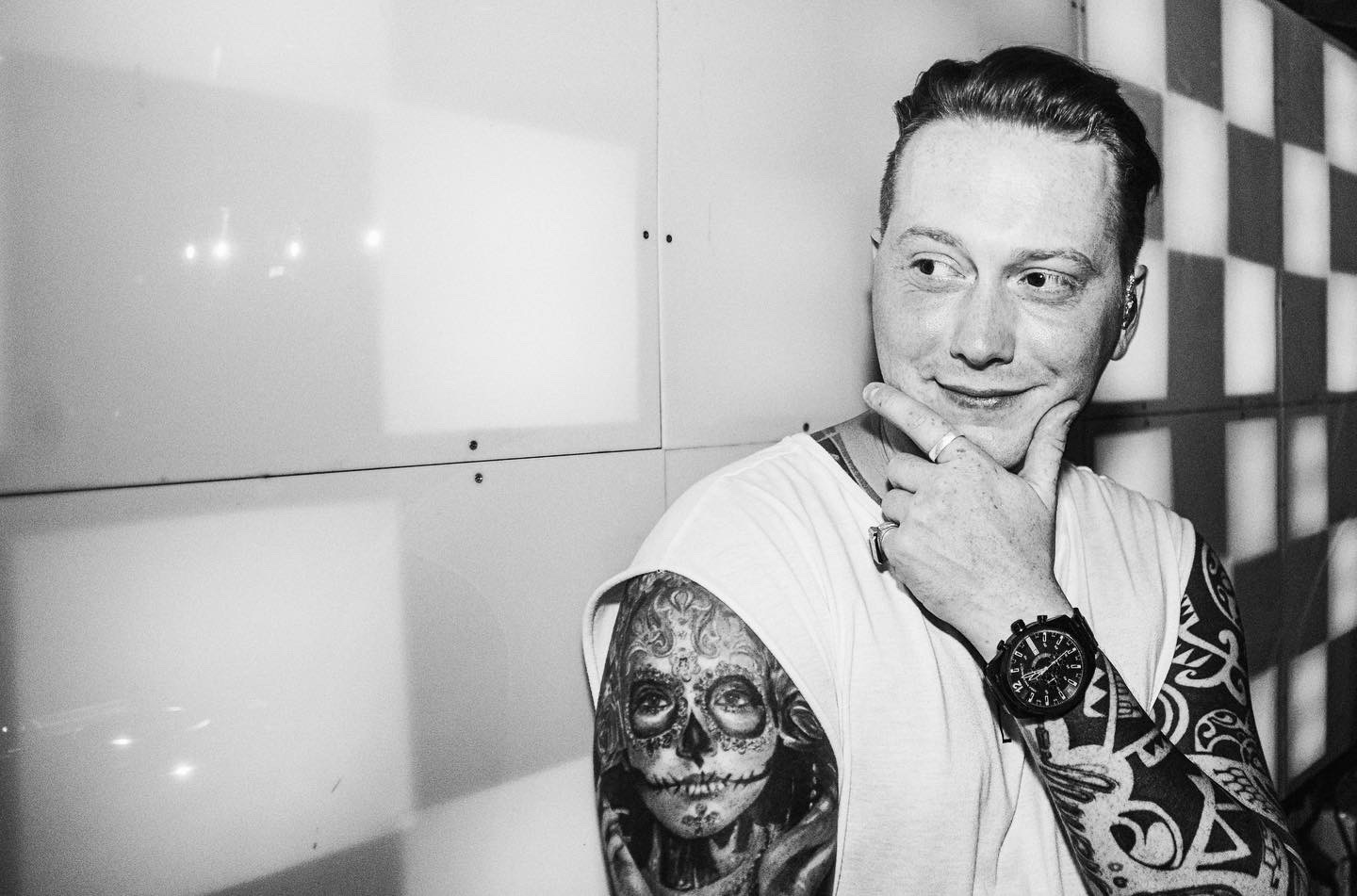 Although the Perseid meteor shower has been taking place from July 23 – August 22, the heaviest fall takes place from August 11 – 13. With up to 40 meteors falling each hour, the light show in the Northern Hemisphere is a can’t-miss, and Kid Vincent is also enthused about the showers. As such, the producer released his latest single “Waiting For A Star To Fall” in the early hours of August 13, when the showers were at their peak.

Soft melodies hum alongside the looped lyrics, “Waiting for the stars to fall/Carry your heart into my eyes/That’s where you belong, in my arms, baby yeah.” With the Perseid meteor shower as the intended backdrop for the track, Kid Vincent creates scenic images within the song’s instrumentals. “Waiting For A Star To Fall” manages to float and encapsulate listeners, helping them to visualize the meteor shower that should dance before their eyes.