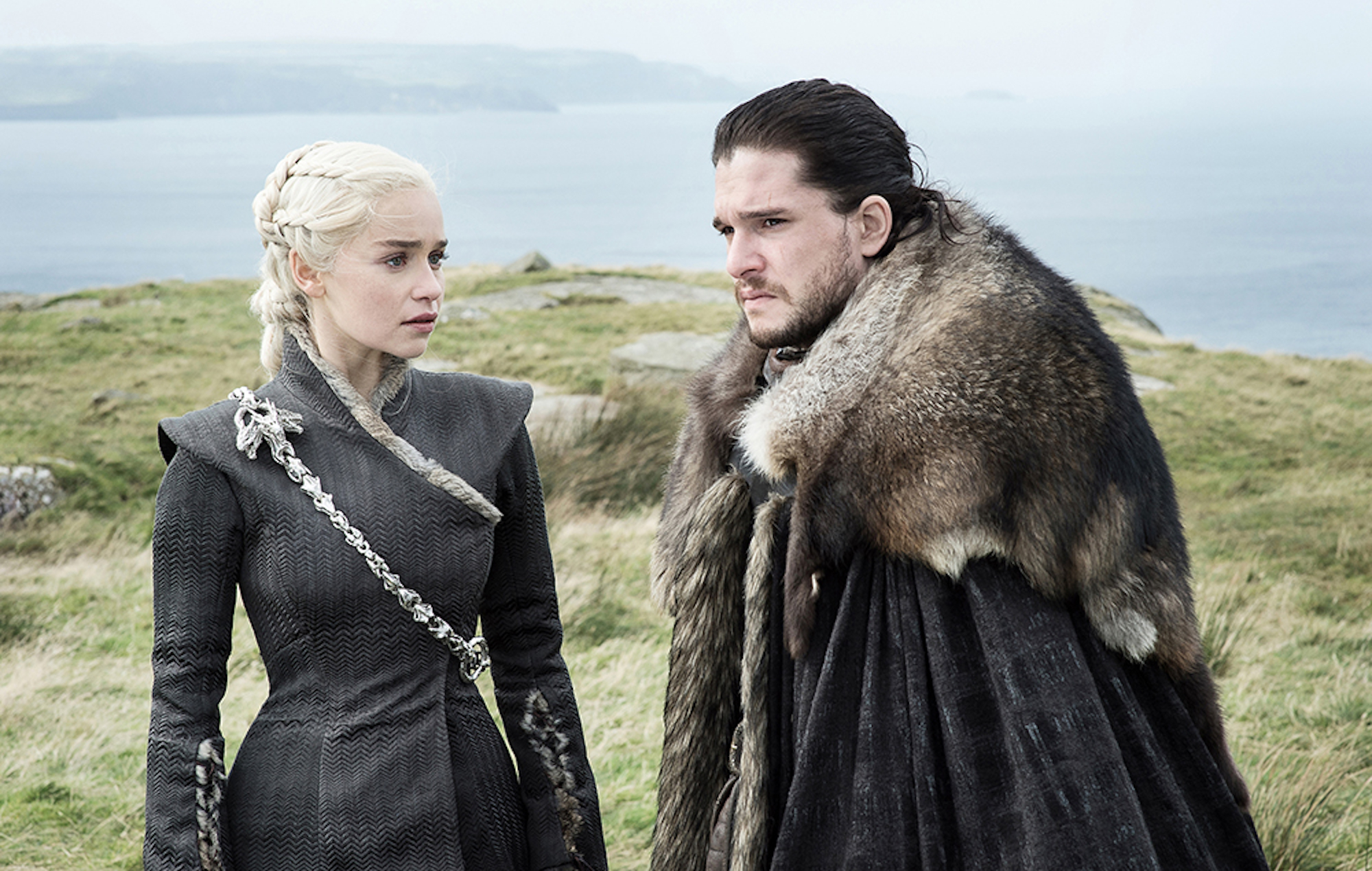 Kit Harington has opened up about his experiences of alcoholism and depression in the aftermath of Game Of Thrones in a new interview.

The actor played Jon Snow in the hit HBO fantasy series, starring in all eight of its seasons until it came to an end in 2019.

“Things that have happened to me since Thrones ended, and that were happening during Thrones, were of a pretty traumatic nature and they did include alcohol,” he told the Times.

“And you feel that there’s no way out, that’s just who you are. And getting sober is the process of going, ‘No, I can change.’ One of my favourite things I learnt recently is that the expression ‘a leopard doesn’t change its spots’ is completely false: that a leopard actually does change its spots. I just think that’s the most beautiful thing. It really helped. That was something I kind of clung to; the idea that I could make this huge fundamental change in who I was and how I went about my life.”

Asked by the publication if he had felt suicidal, he replied: “I will give you an answer to that question: the answer is yes. Yes of course. I went through periods of real depression where I wanted to do all sorts of things.” Harington added that he was talking about his experiences in the hope that they might “maybe help someone, somewhere”.

“But I definitely don’t want to be seen as a martyr or special,” he added. “I’ve been through something, it’s my stuff. If it helps someone, that’s good.”

The star spoke briefly about suffering from “mental health difficulties” while working on Game Of Thrones and after its conclusion in a radio interview last week (August 4). “I think it was directly to do with the nature of the show and what I had been doing for years,” he said at that time.

The actor took a year-long break from acting after the HBO series ended, returning to work with an appearance in an episode of the second season of Modern Love. He is also set to appear in the upcoming Marvel movie Eternals.