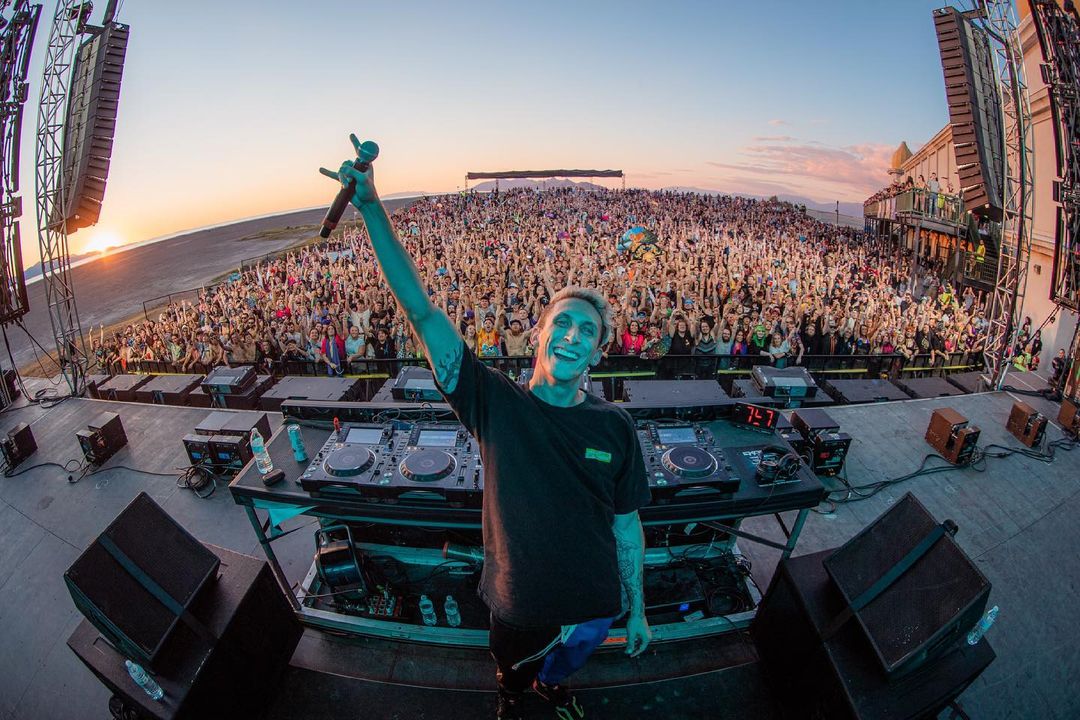 Just when you thought we were taking a breather from speaking on whether or not “One More Day” holds the crown as the frontrunner for Dancing Astronaut‘s track of the year title, Ophelia Records decided to revisit Jason Ross, Blanke, and Chandler Leighton’s all-star cut. “One More Day” broke off our roll call of the most-anticipated IDs of the year back in March, and Kompany has since been tapped as its first formal remixer. Kompany’s take notably doubles as his debut label release in the house that Seven Lions built.

Although everyone knows Ophelia as the label that stands at the front of melodic dub line, the imprint has never failed to routinely toss a harder-hitting reconfiguration into a single’s rollout trajectory. As she showed in her acoustic rendition, Chandler Leighton’s picture-perfect vocal set up “One More Day” to be re-imagined in any which way, with Kompany taking the heavier, Blanke-led drop a step further, holding onto the single’s emotive depth and rigging it with three distinct crests of mind-bending dubstep.