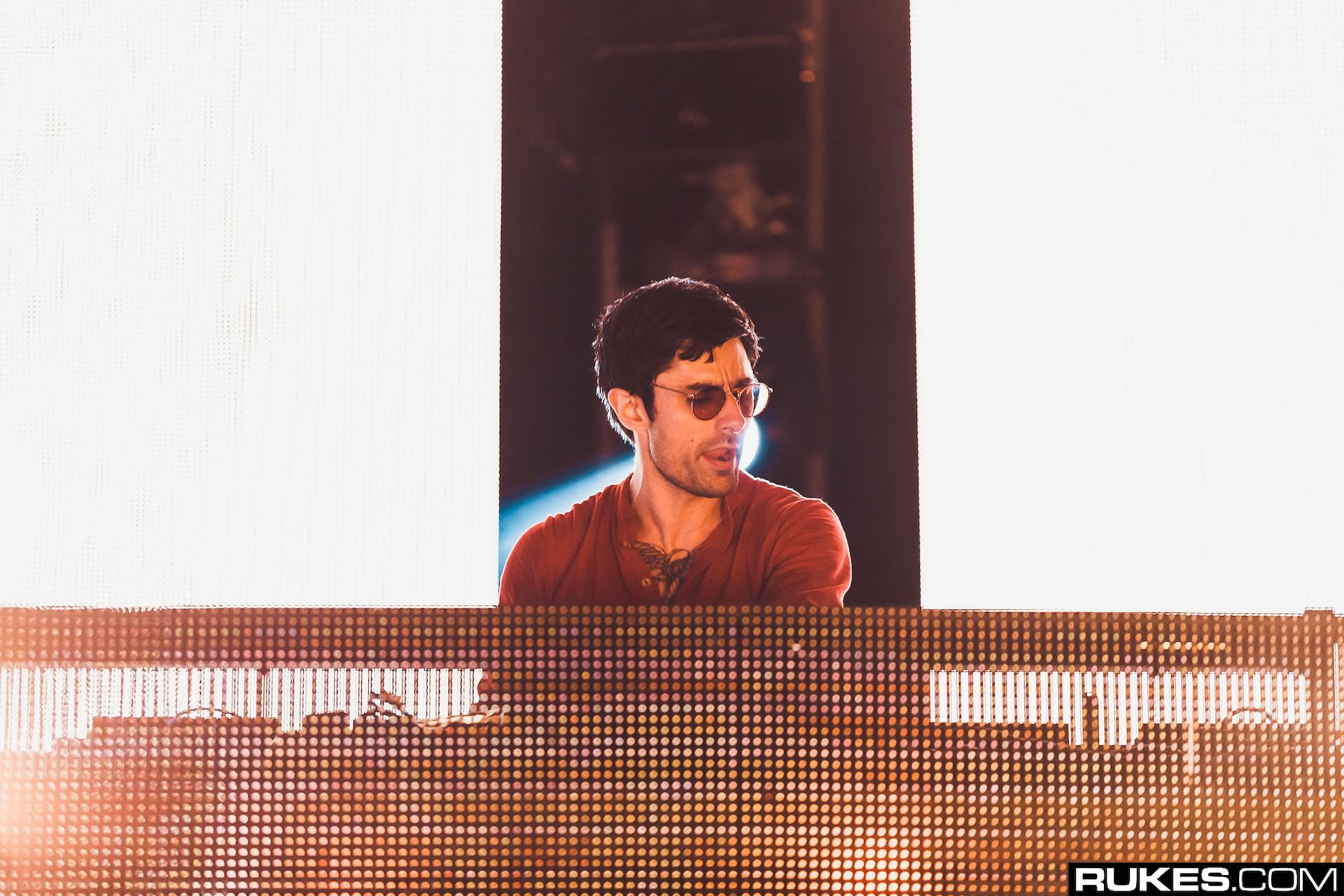 KSHMR finally released his long-awaited debut album, Harmonica Andromeda earlier this year, setting in motion a string of activity from the Berkeley, California-born producer. Released via Dharma Worldwide, his sub-imprint beneath the Spinnin’ Records banner, the 14-track project saw a deluxe release with five additional cuts to kick off summer 2021.

KSHMR’s latest comes wrapped in nostalgia, releasing a cherished ID that was first heard at the Tomorrowland main stage in 2019, and teased at a myriad of shows thereafter. “Ready To Love” makes perfect timing solely based on its sound, which has all the components of a tropical summer hit, taking a slightly different direction from his beloved progressive production style. The tropical elements come in the form of smooth guitar riffs and rhythmic sax, all encompassed by upbeat leads and motivational vocals.

KSHMR is also getting back into the live space, having recently played some gigs at Park ‘N Rave in San Bernardino, as well as upcoming shows at NYC’s Brooklyn Mirage in September and more confirmed for 2022.