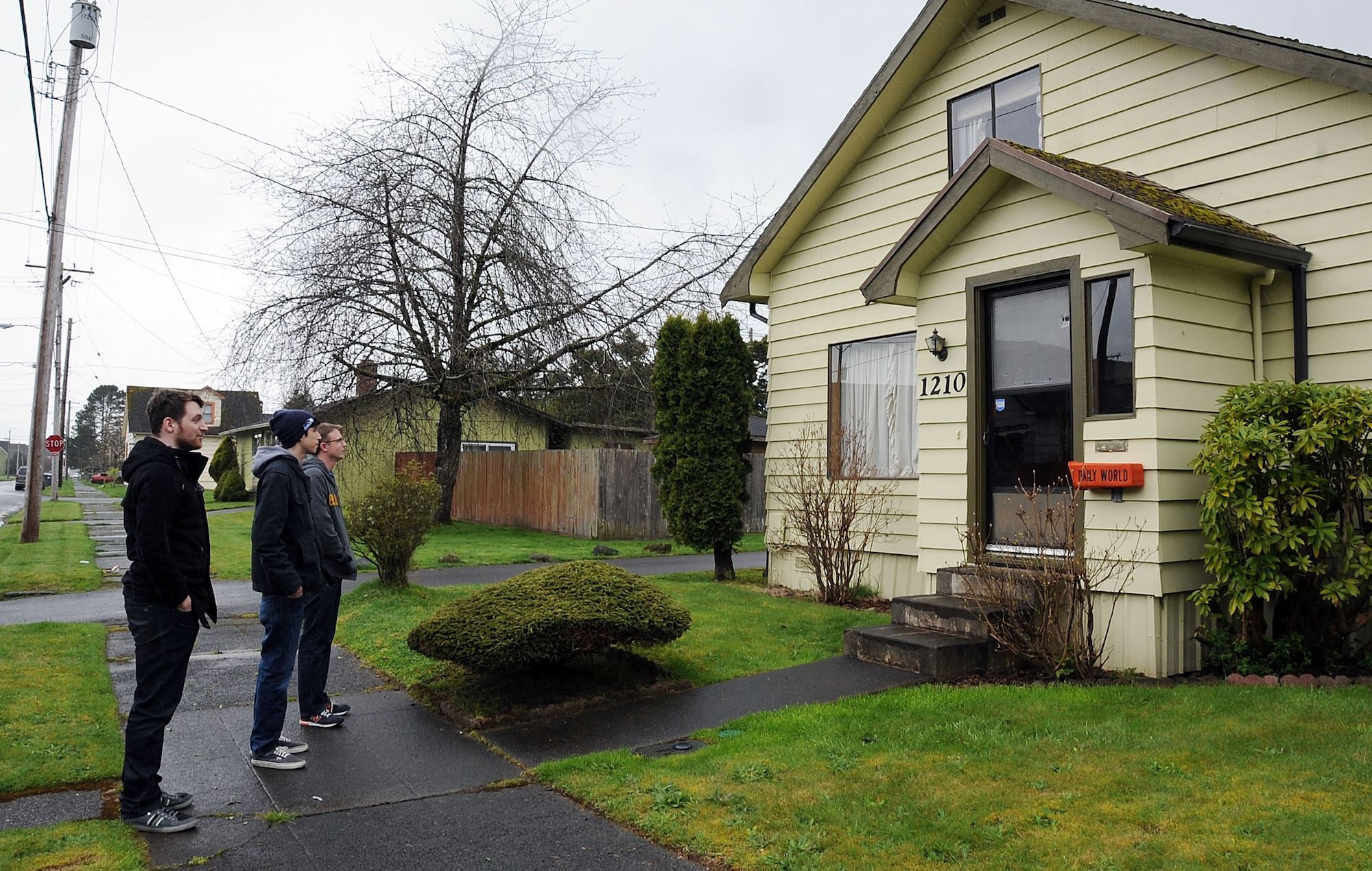 Kurt Cobain’s childhood home in Aberdeen, Washington has been formally recognised as a historical landmark, with plans to immortalise its original form reportedly “90 to 95 per cent” complete.

The legendary Nirvana frontman lived in the house, built in 1923 according to Washington’s public registry, from 1968 to 1984 – just ten years before his passing at age 27.

Rolling Stone reported yesterday (July 30) that the house has officially been approved by Washington’s Department of Archaeology and Historic Preservation to include it on the state’s Heritage Register, which acknowledges “historically significant sites and properties found throughout the state”.

Lee Bacon, the home’s current co-owner, told Rolling Stone that he plans to offer private tours of the home starting next Spring. Bacon also plans to launch a “Tribute Lounge and Gallery Cafe” in downtown Aberdeen, serving as a museum that aims to celebrate Cobain’s legacy through memorabilia, photos and other items of interest to fans.

Speaking to Rolling Stone, Allyson Brooks – executive director of the Department of Archaeology and Historic Preservation – said: “Generally we want to be sure that we’re acknowledging that something happened in a childhood home that was significant.

“In this case, it’s Kurt Cobain, who developed his musical passions and skills in Aberdeen and in that house. Everyone on the council recognised the importance of the place.”

Earlier this month, Fender announced it would honour Cobain with a new model of his signature Jag-Stang guitar, minted to celebrate the 30th anniversary of Nirvana’s breakthrough album ‘Nevermind’.

Last month, a self-portrait drawn by Cobain sold at auction for over $281,000. The news came shortly after it was announced a collection of photos from his last-ever shoot, taking place just a few months before his death, would be auctioned off as a non-fungible token (NFT).

In more concerning auction-related Cobain news, a lock of his hair sold for over $14,000 back in May.

Less concerning – though extremely eerie – Cobain news came in April, when it was announced an AI software had been developed to write “new” songs by the grunge pioneer for a project raising awareness for the importance of mental health support.

In May – a month after the 27th anniversary of his death – the FBI released their records on Cobain, including letters from conspiracy theorists. The ten-page file contained correspondence between the FBI and letter writers, informing them of the investigation around Cobain’s suicide.