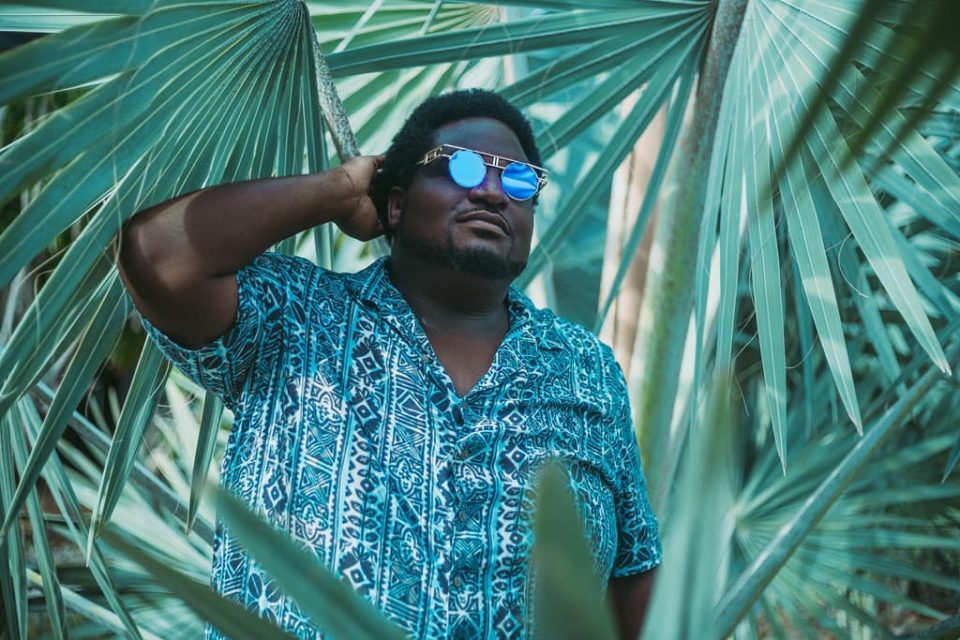 “Gotta move it” goes a lyric in Kyle Kinch’s “Rumpshaker,” and the more static of attendees should take that as their cue to temporarily step off the floor when the Floridian tastemaker’s latest is in rotation. As to be expected from a beatsmith with a self-professed passion for jazz and disco, not to mention a well-documented penchant for intermingling house, disco, and techno, “Rumpshaker” sets its sights on the live setting, and its clear club appeal is owed, in part, to its looping vocal overlay and bodywork-inducing beatwork.

In the context of Kinch’s 2021 queue, “Rumpshaker” is his fifth sonic statement of the year to date, most immediately trailing June’s “No Turning Back.” Landing via W&O Street Tracks, the sweat-spiking tune adds another label appearance to Kinch’s ever-expanding list, which currently includes Gorgon City‘s Realm Records, Sonny Fodera‘s Solotoko, EMI, and Simma Black. After initially eliciting the support of the Realm Records heads on their Kiss FM radio serial, it’s time for “Rumpshaker” to get yours. Stream below and catch Kinch at Deep Tropics’ VIP Welcome Party on August 27.