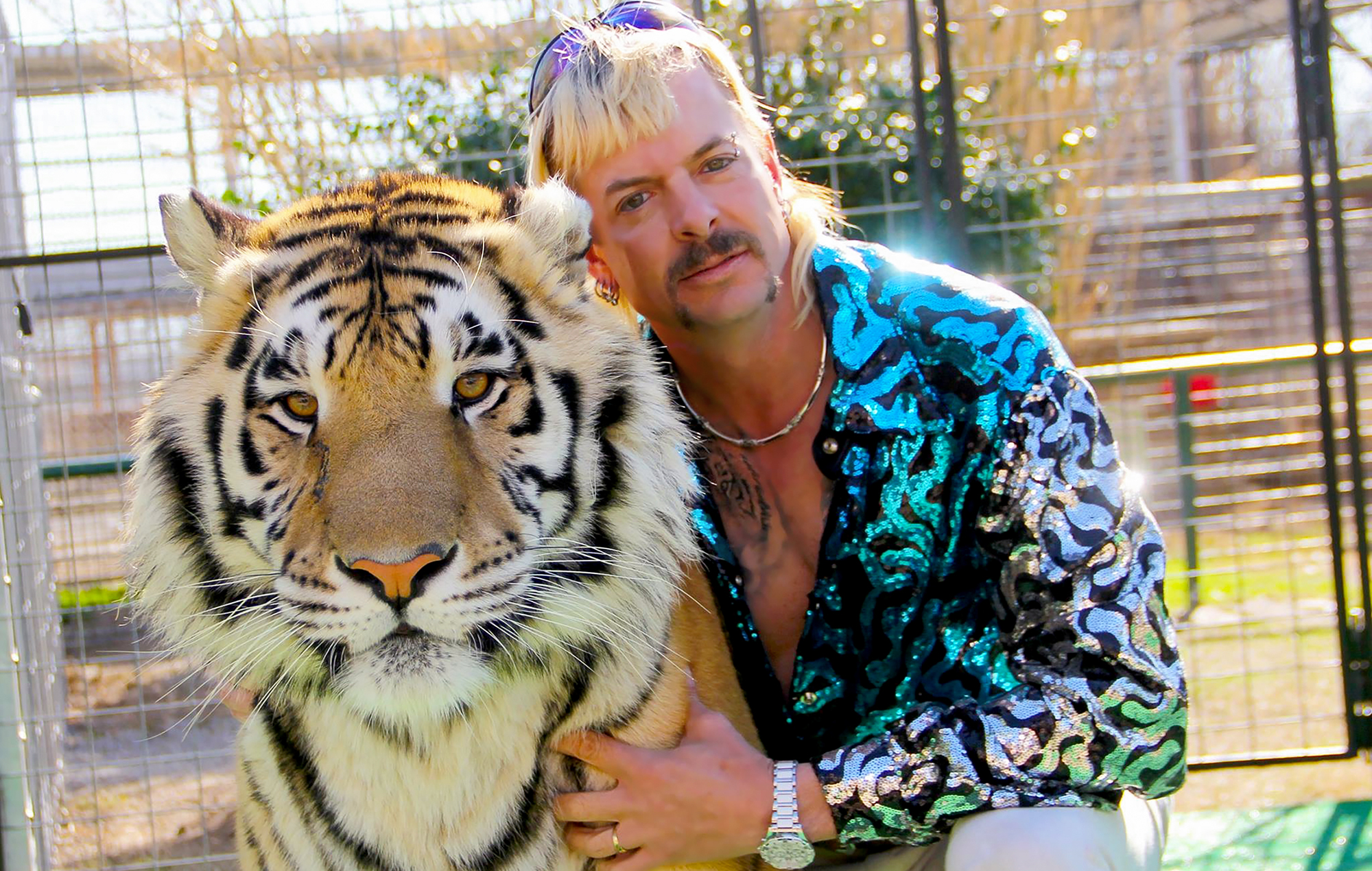 Kyle MacLachlan has become the latest addition to the cast of the upcoming Joe Exotic limited series.

MacLachlan will play Carole Baskin‘s spouse Harold Baskin. Baskin’s husband stood by her side throughout her ongoing feud with Exotic, her business rival. Her first husband Don Lewis disappeared in 1997, with the criminal case still open today with no arrests or charges made.

The Joe Exotic series will be based upon the Wondery podcast of the same name. It will centre on Baskin and Exotic’s rivalry, which saw Baskin attempt to shut down Exotic’s big cat venture after she learned that he was breeding the cats for profit.

Exotic was convicted for attempting to hire a hitman to assassinate Baskin, in addition to 17 animal abuse charges. He is currently serving a 22-year sentence at a correctional facility in Fort Worth in Texas.

The series is currently in development, however Baskin has confirmed that she will not be signing her life rights away for the story.

“The people at Wondery came out to me and said they’re going to do a scripted series with Kate McKinnon and they asked me if I’d sign over my life’s rights to it,” Baskin told Metro. “I said, “No, my life isn’t done yet.”

Meanwhile, Exotic has started up his own brand of cannabis from prison.

“We will be bringing a variety of cannabis products under the Joe Exotic brand to Colorado, California and Joe’s home state…,” an announcement said via Twitter.