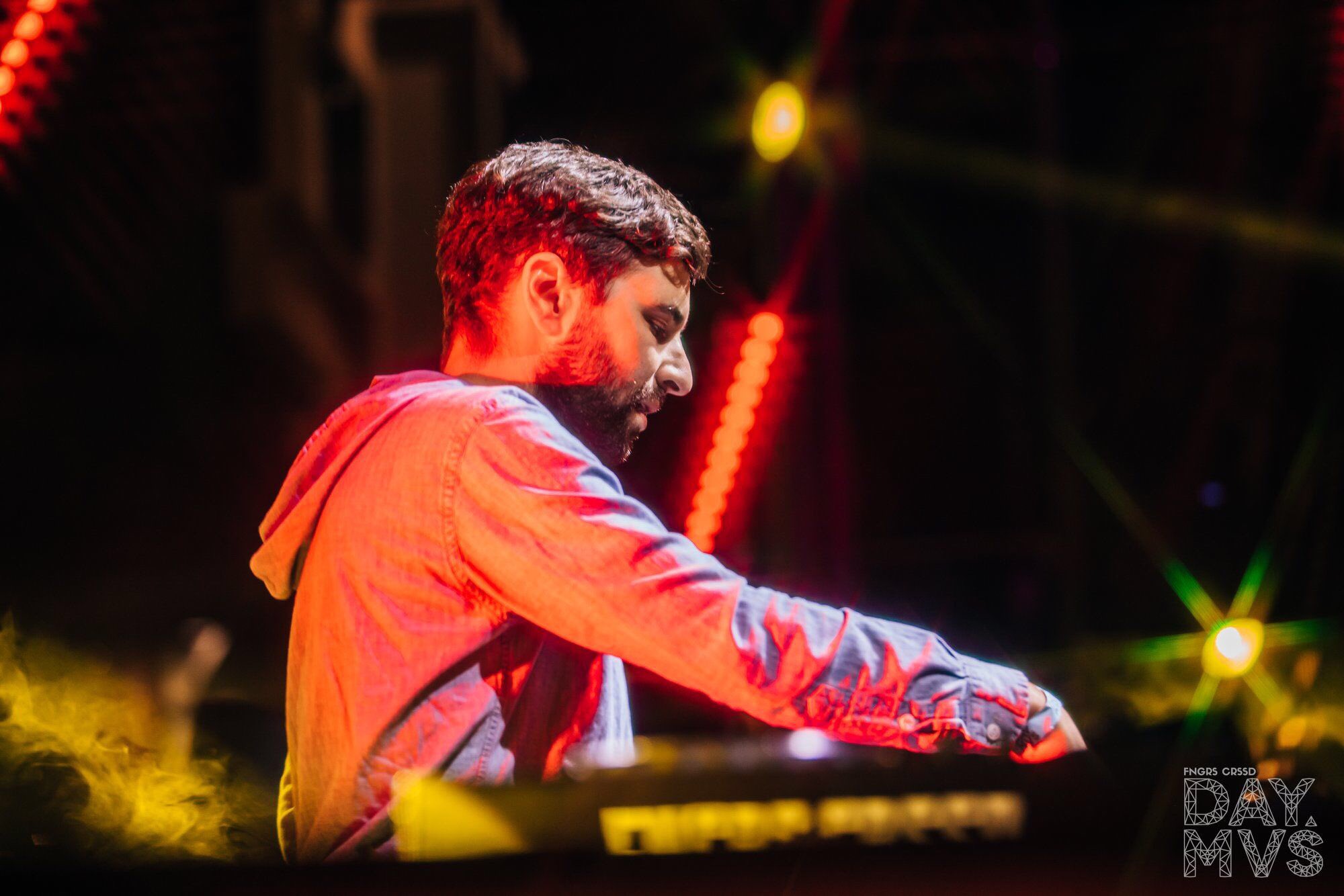 Lane 8 is celebrating This Never Happened‘s 100th release with a mesmerizing new work titled “Riptide” featuring AFI vocalist, Davey Havok. Debuted on his recently released four-hour Summer 2021 Mixtape rendition, Dancing Astronaut‘s 2020 Artist of the Year childhood dreams have come into fruition as both he and the hardcore punk vocalist convene for one of Lane 8’s most captivating releases to date. Sharing some sentiment about the new track, the San Francisco-born producer stated,

“Davey’s music with AFI has been a huge influence and inspiration since I was a teenager jamming along to ‘The Art of Drowning’ in my parents’ garage. It was incredible to connect with him recently and make a song together!”

“Riptide” not only rounds off Lane 8’s 100th label release but also reflects the origins of his artist project, dating back to when he and his siblings first experimented with garage rock as teenagers. As for the famed AFI frontman, Havok has only featured himself on one singular dance track since his 2015 collaboration with Seven Lions, “December.” The single magnifies Lane 8’s consistent progressive sound while offering a refreshing wave of uptempo grooves and lucid soundscapes that uniformly compliment Havok’s rapturing vocals.

Listen to “Riptide” below.