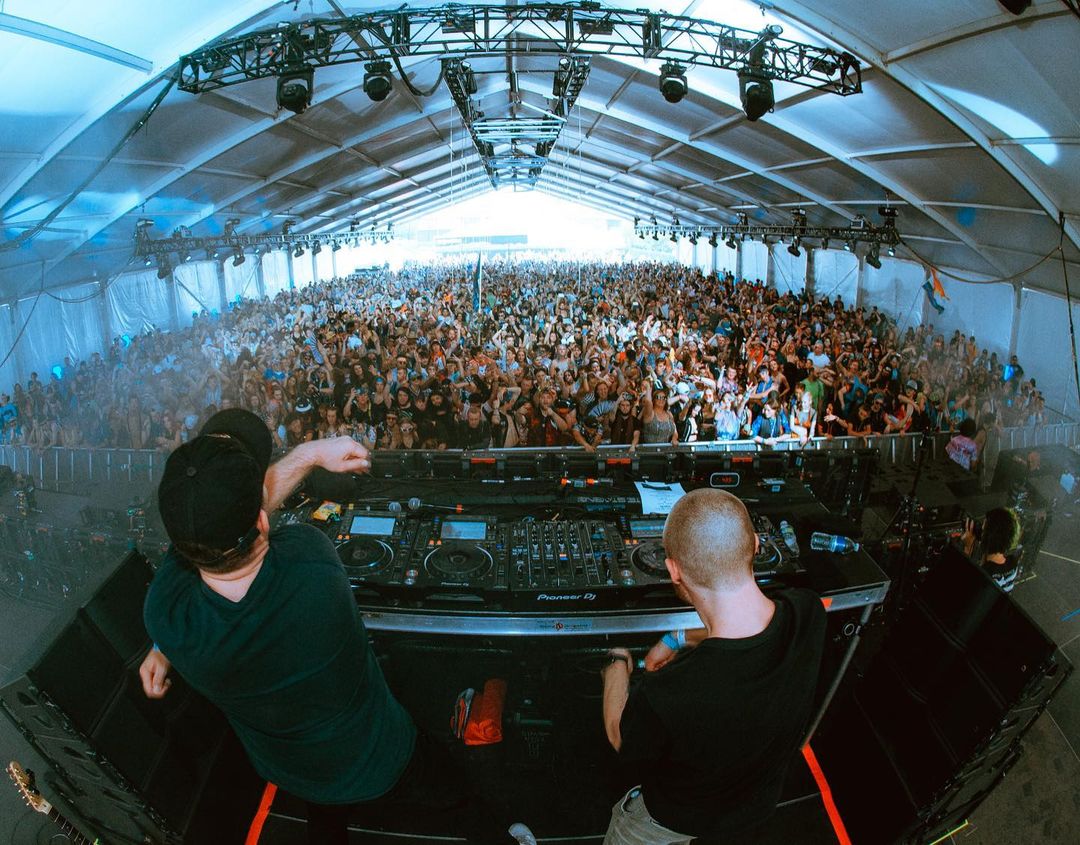 Last Heroes are following up their Moments EP, released in 2019, and their debut album Finding Light, released in 2020, with an unnamed and recently announced EP due sometime this summer on Seven Lions’ Ophelia Records. Listeners get their first glimpse at the sound of the upcoming EP with the release of its lead single, “Change It” featuring Liel Kolet. Fans of Last Heroes will recognize Kolet as the singer/songwriter on 2020’s “Naked Soul” and will be happy to see the trio reuniting again in 2021. The Colorado-based duo uses melodic guitar riffs to pair with Kolet’s sing-along-ready vocals to produce something that’s sure to excite fans of the Ophelia Records strongholds.

Formed in 2016, Last Heroes have risen to household name status in the dance music scene since. The duo recently performed at its hometown Global Dance Festival and have dates on Dabin’s Into The Wild Tour as well as a spot on Seven Lions’ Chronicles III at The Gorge and Ophelia Records Pantheon Tour. “Change It” is Last Heroes’ third original release in 2021 following “Getaway” featuring Lunis and more recently, “Knowing How To Break” with RUNN. It also follows their remix of Gryffin’s “Safe With Me” and Woodlock’s “Feel It Coming.” Listen to “Change It” below.