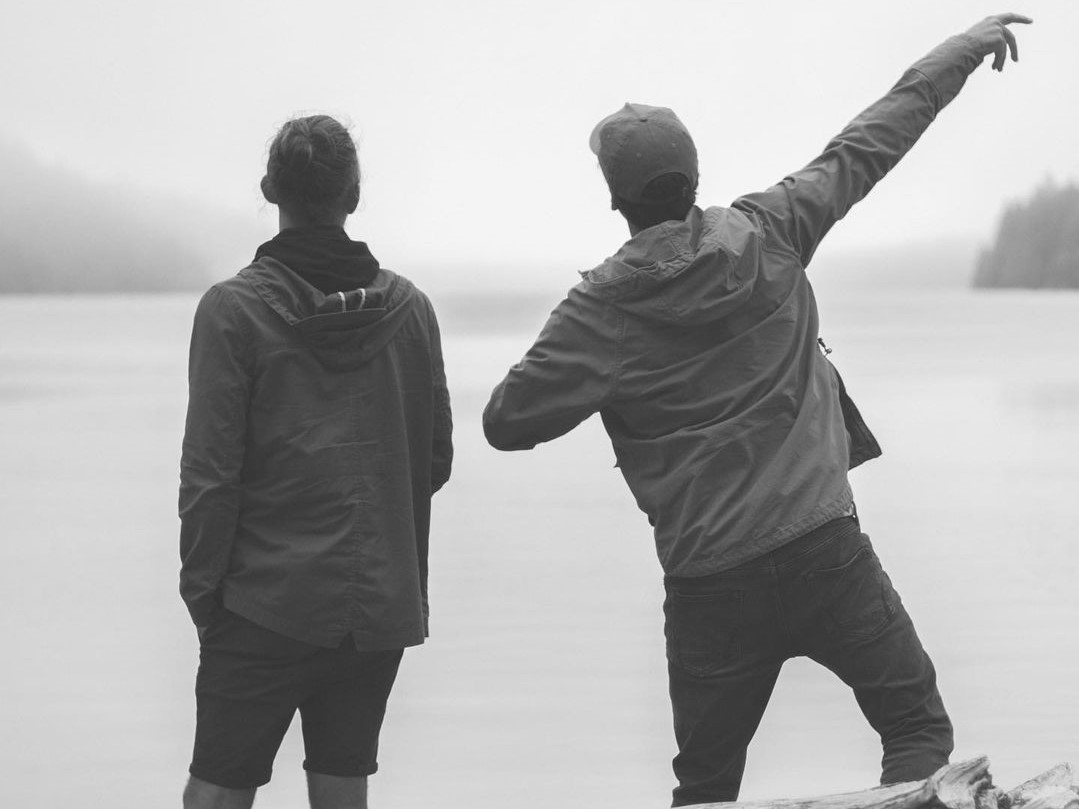 Leaving Laurel has announced that their debut album will be released on August 20 via Anjunadeep. The self-titled LP is dedicated to founding member Pierce Fulton, who passed away earlier this year following a long struggle with mental health. Alongside news of the album, Leaving Laurel member Gordon Huntley and Pierce’s brother Grif shared a simple message: “It’s ok to not be ok.”

Additionally, Leaving Laurel has shared the new record’s first single “Winter In The Woods,” inspired by the duo’s time isolated in the New England woods of Connecticut and Vermont. The single first appeared on Anjunadeep 12 in February, 2021. Pre-orders of Leaving Laurel on vinyl are currently available.