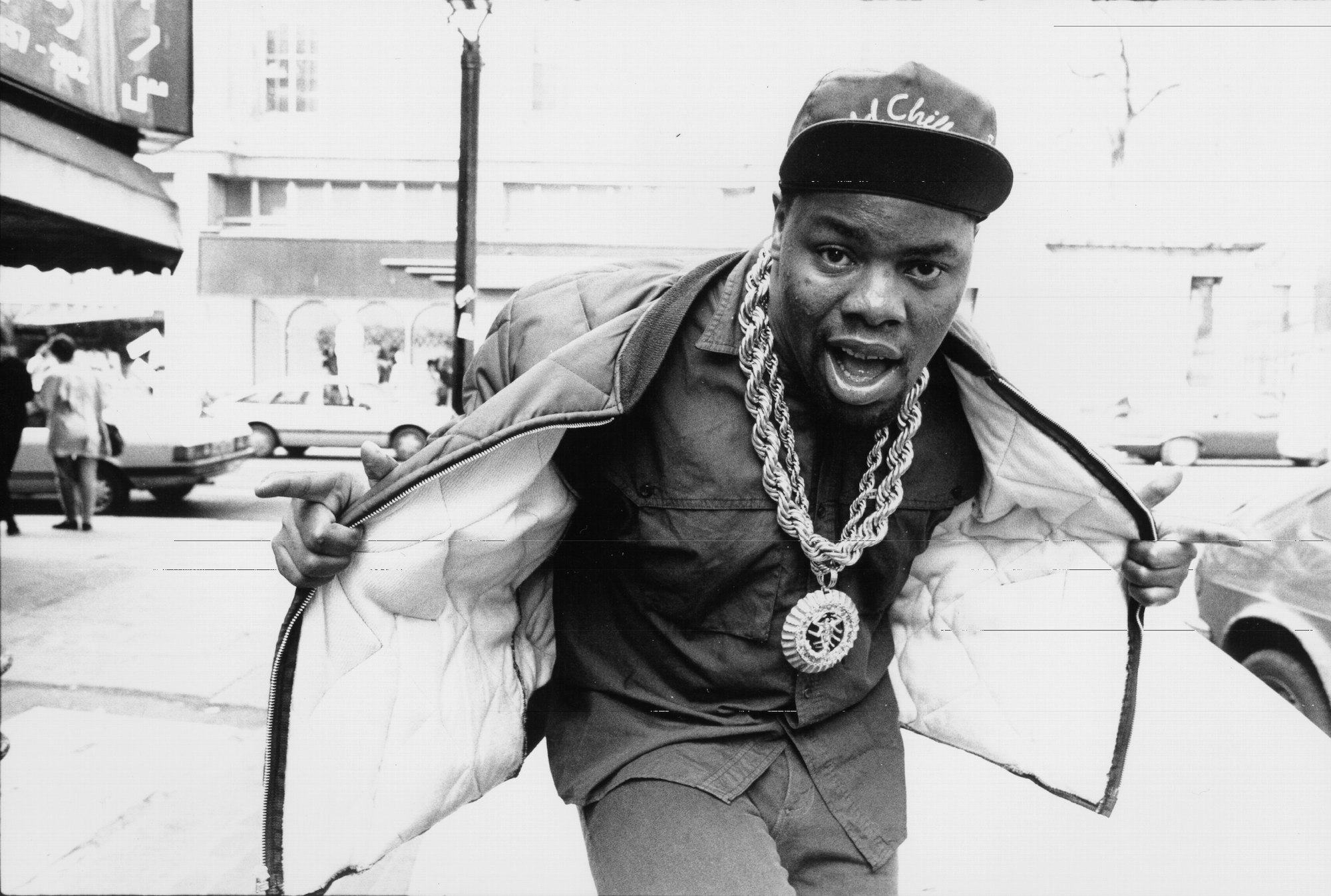 The legendary Biz Markie died after a long fight with diabetes.

Biz Markie, one of the most popular and bankable rappers of the 1980s has died. He was only 57.

According to TMZ, who broke the news, Biz died from complications due to diabetes. TMZ says the rapper passed away in a Baltimore hospital on Friday evening, surrounded by his wife, Tara Hall, and his family.

Earlier this month, a nasty rumor started spreading around that Biz had passed away. There were dozens of tweets and multiple outlets reporting the news. A rep from Biz’ team soon came out and said, while in poor health, Biz Markie had not died. In their statement they said:

“Biz is still under medical care, surrounded by professionals who are working hard to provide the best healthcare possible.”

The declining health of Biz Markie has been a topic of conversation for years. Markie was diagnosed with Type II Diabetes in 2010 and since then has battled health issues.

In 2014, he shared the following withABC News:

“I wanted to live. Since I have to be a diabetic, If I didn’t make the changes, it was going to make the diabetes worse. I’m trying to get off [the diabetes meds]. The way you gotta do it is lose the weight. I’m off half my meds, I just got to get off the rest … [The doctors] said I could lose my feet. They said I could lose body parts. A lot of things could happen.”

Three years ago he lost 140 pounds in an attempt to manage his health. He wasreportedly hospitalized twice last year. During an April interview with The Breakfast Club, longtime friend Big Daddy Kaneshared that Markie was recovering from a stroke. “He’s getting better,” he said. “He’s in rehabilitation now. He’s getting better and stronger every day. Last time I talked to him on the phone, he got a real light voice, but last time I talked on the phone.”

Known as the “Clown Prince of Hip-hop” — because of his light-hearted demeanor and comedic style — Biz Marke was born Marcel Hall, in Harlem in 1964. His career would take off in 1988. As a member of the Juice Crew, he released Goin’ Off, which was led by the classic single “Vapors.” Known as an elite beatboxer and fine MC, his career would go to another level the next year with the release of The Biz Never Sleeps, which featured his iconic single “Just a Friend.” (The biggest song of his career.)

In the early ’90s, Biz went from a commercial favorite to the Supreme Court. In 1991, Biz Markie released his I Need A Haircut album which featured “Alone Again.” The track sampled piano notes fromGilbert O’Sullivan’s 1972 hit “Alone Again (Naturally)” without proper clearance. The rapper reportedly requested to use the sample from O’Sullivan, but his request was declined. Markie went ahead and looped it anyway. He was forced to pay a reported $250,000 in redresses, and his label, Warner Brother, was banned from continuing to sell either the single or album after losing Grand Upright Music, Ltd. v. Warner Bros. Records Inc.The case ultimately set a new precedent for the business and creativity behind music sampling. Labels started hiring staff to scour releases to make sure all samples had proper clearance.

After Biz’z death was announced his peers — from Q-Tip to Questlove — went to social media to mourn one of hip-hop’s most charismatic super stars.