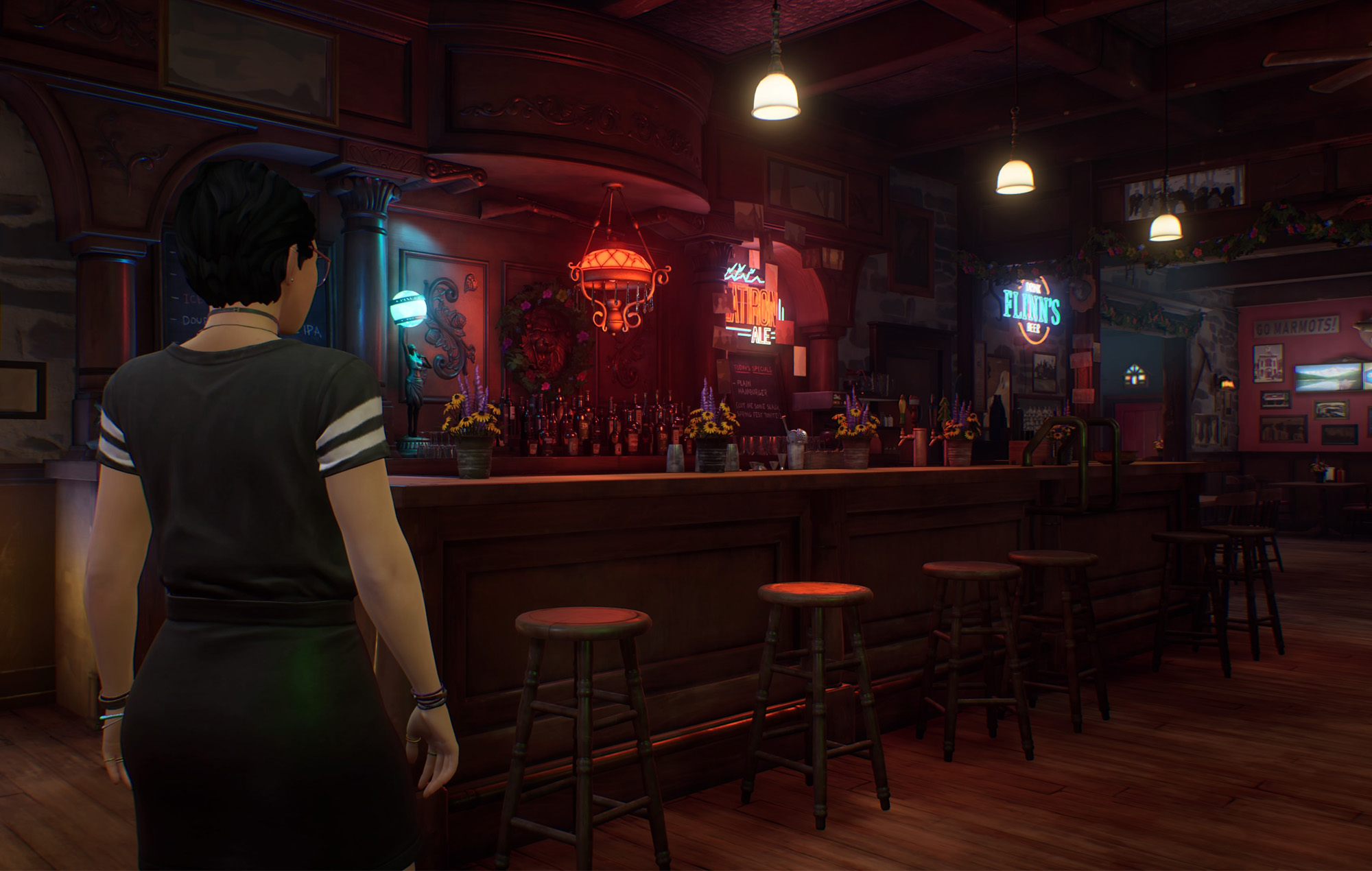 Deck Nine has announced that an upcoming patch for Life Is Strange: True Colors will fix the common t-pose bug.

In a new community post, the developer shared a new roadmap for upcoming patches True Colors will receive following its release earlier this month in the form of three-week updates.

The week 1 update, which is available now, resolved some ray-tracing issues on PS5, Xbox Series X, and PC as well as fixed a save file bug, a black screen issue, and an aggressive lighting issue on Steam.

On September 27, the week 2 update will release and will introduce a fix to the common t-pose bugs that affect Alex and Jed in Chapter 2 on all platforms. The patch will also include some more fixes for PlayStation and Xbox including missing HDR sliders on PS5.

Finally, the week 3 patch – which will release on October 4 – will fix an issue on PS5 and Xbox Series X where the framerate would drop below 30FPS along with a fix to HDR not functioning on Steam.

In addition, Deck Nine mentioned that it’s currently investigating low framerates during a “Steph power moment” on PC, a progress bug revolving around Eleanor, as well as issues with the game crashing in Chapter 3.

Life Is Strange: True Colors has a streamer mode option that disables any licensed music in the game. This means that streamers are able to safely play the game without the risk of getting a DMCA strike.

However, streamers have found that enabling the streamer mode during an in-game cutscene will result in some pretty awkward dancing in complete silence.

Meanwhile, Nintendo has announced its next Nintendo Direct broadcast will air tonight – here’s how, when and where you can watch it.