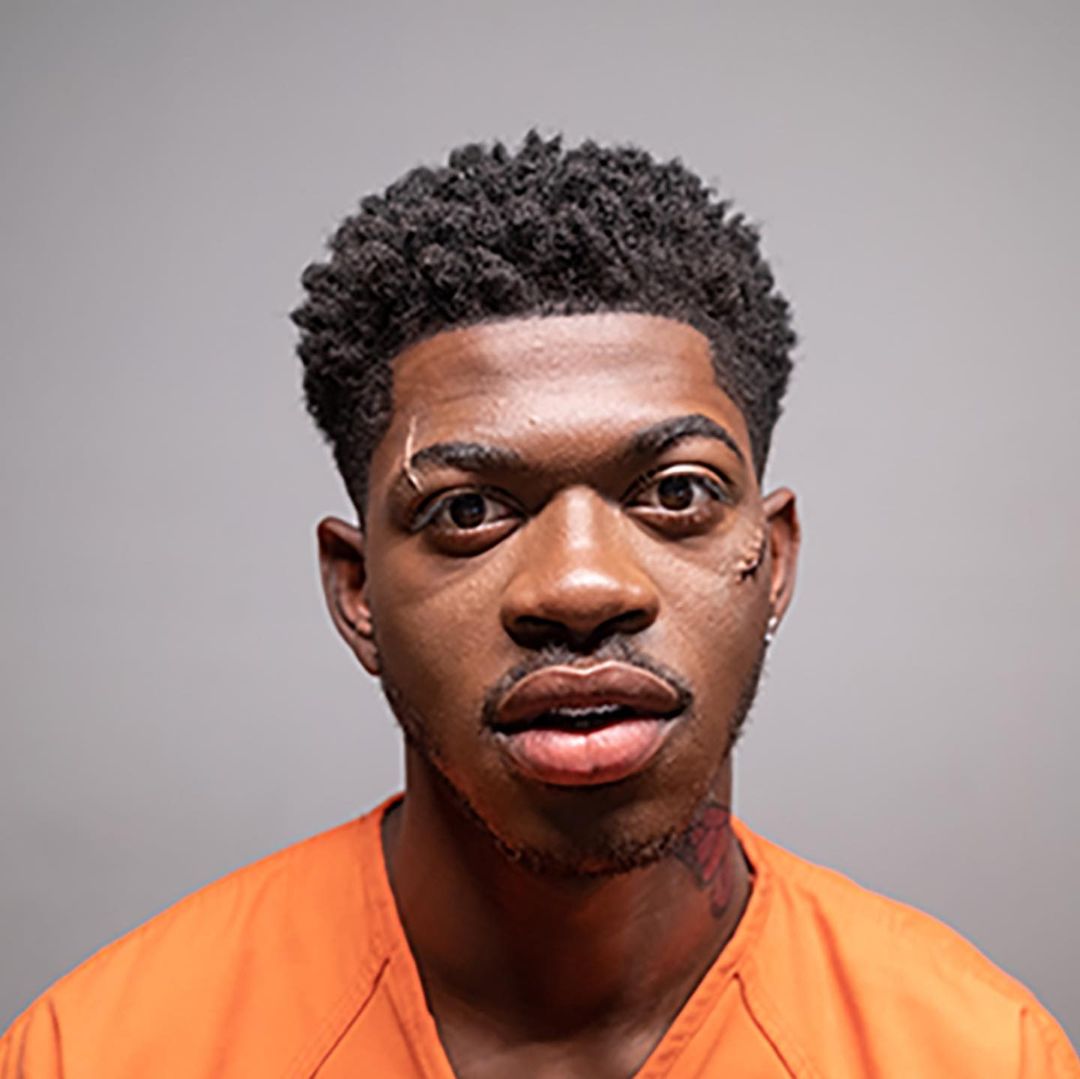 As the musician gears up to release his debut album, MONTERO, he revealed that on July 23 the project’s next single “Industry Baby” — produced by Kanye West and Take A Daytrip, and featuring Jack Harlow — will arrive with an elaborate trailer that features him on trial against Nike for his infamous “Satan Shoes.” In it, Nas X portrays the prosecutor, defendant (as himself), the defendant’s lawyer, the judge, and a juror, in a case where he ends up being tried for being gay.

He ends up losing the case, and gets sentenced to prison for five years.

Like other rappers, Nas X unveiled the website FreeLilNasX.com for fans to “help him out” of his situation.