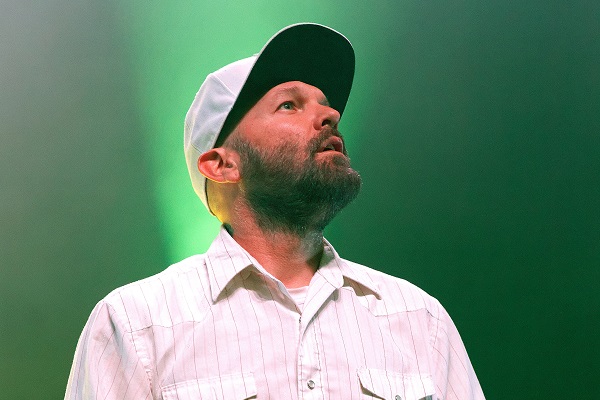 Fred Durst, Wes Borland and Limp Bizkit are ruling the charts again, thanks to the band’s Lollapalooza performance

It’s not 1999 again, but it sure seems like it, as rap-rock legends Limp Bizkit are once again one of the most talked-about acts on the circuit. The fanfare comes after the band’s high-profile performance at Lollapalooza 2021, which featured a very new look for frontman Fred Durst – including a gray mop-top and handlebar mustache – which he coined his “Dad Vibes” look.

Now, following that Lollapalooza performance, Billboard is reporting that the group’s song streams went up 27% on Aug. 1 and 2 compared to the week before, meaning they scored a whopping 1.9 million extra streams. Their song sales also saw a boost, from 500 to 1,000. Do the math, and that means song sales were up 100%.

But, the fun stops now, as Limp Bizkit has announced they’re canceling their remaining tour dates with Canadian metal band Spiritbox. That tour was slated to close out on Aug. 24 in Los Angeles and is followed by a handful of Limp Bizkit festival dates.

“Out of an abundance of caution and concern for the safety of the band, crew and most of all the fans, the Limp Bizkit show this Monday and the remaining August tour is being cancelled,” a statement from the band reads. “Refunds are available at their points of purchase. All tickets purchased online will be automatically refunded.”

During Limp Bizkit’s Lollapalooza set, Durst, Wes Borland and company debuted a new song, appropriately called “Dad Vibes,” to match Durst’s new look. That song hasn’t been properly released as a studio version, but judging by the band’s sales spike as of late, chances are the track will sell and stream like hotcakes when it’s released.

The band’s set at Lollapalooza featured a mix of fan-favorites, including “Rollin’ (Air Raid Vehicle),” “Nookie,” “My Generation,” “Livin’ It Up” and their cover of George Michael’s “Faith.” Limp Bizkit’s new song, “Dad Vibes,” closed out the set.