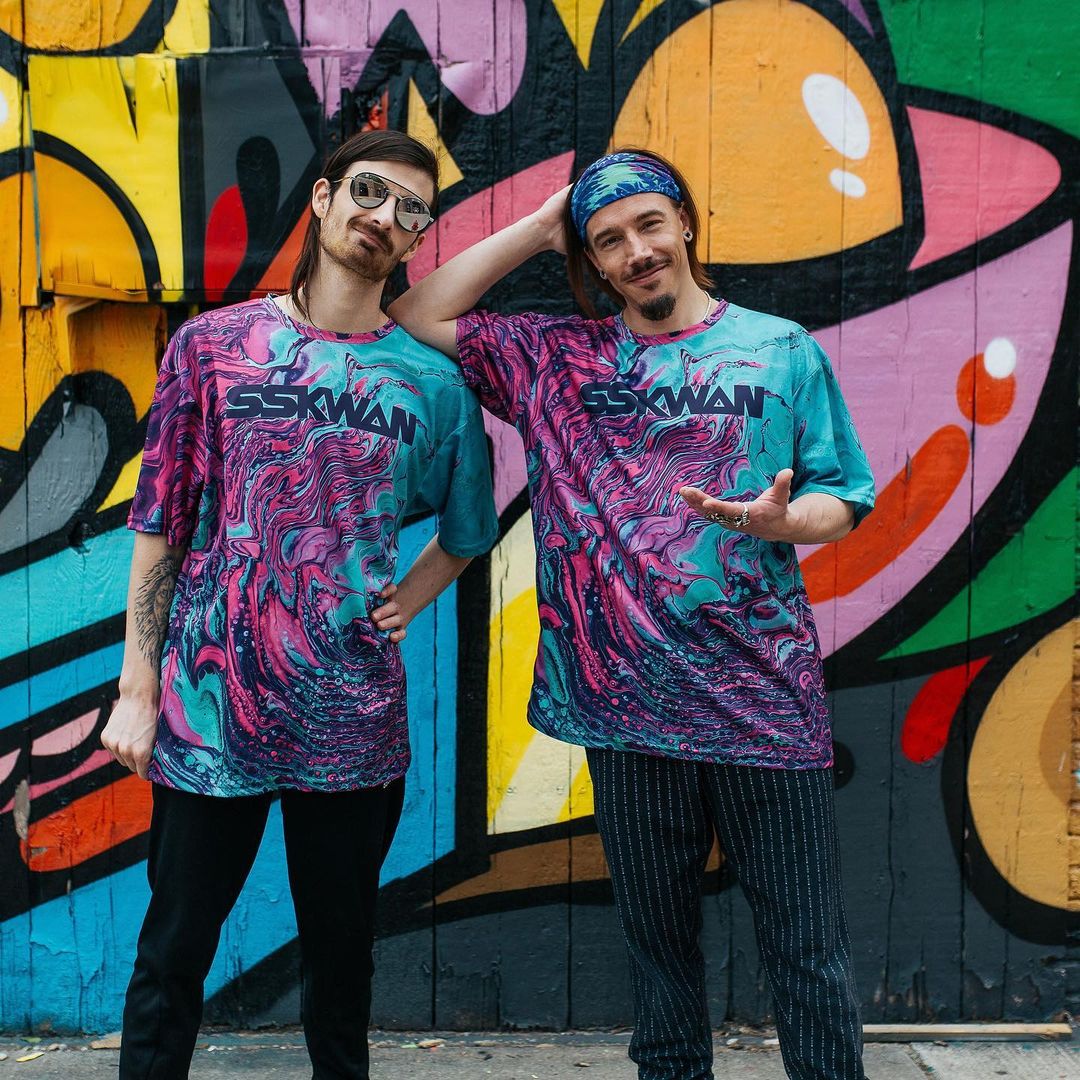 During his live set at WAKAAN in 2019, Liquid Stranger announced that he would be launching a new down-tempo record label, SSKWAN. Although the label has since seen releases from a range of artists including Au5, Mize, LUZCID, and more, Liquid Stranger continued to direct his releases to WAKAAN. Now, nearly two years after he first declared his intentions to install the label in the dance domain, Liquid Stranger is making his debut on SSKWAN thanks to “Snow Melt” with LUZCID.

“Snow Melt” was first been created when the two producers were housebound amid a snowstorm, locked in the studio. Having sat on the track since its inception, Liquid Stranger and LUZCID opted to release “Snow Melt” in celebration of live music’s return. Liquid Stranger told Dancing Astronaut of the track,

“It means so much to finally share my debut SSKWAN release ‘Snow Melt.’ The past year was a dark period of time for people from all walks of life and to me, this single represents reaching the light at the end of the tunnel. Being able to play live music out to crowds and genuinely connect with our WAKAAN family again. This record means so much to LUZCID and I; we really hope you all can find the light in this the same way we did.”

“Snow Melt” succeeds April’s “The Drill,” and February’s “Psychonaut” remix package. In 2019, Liquid Stranger released his 30-track album, INFINITY, and sat down with Dancing Astronaut to discuss how it came to be. Read the interview here, and stream “Snow Melt” below.