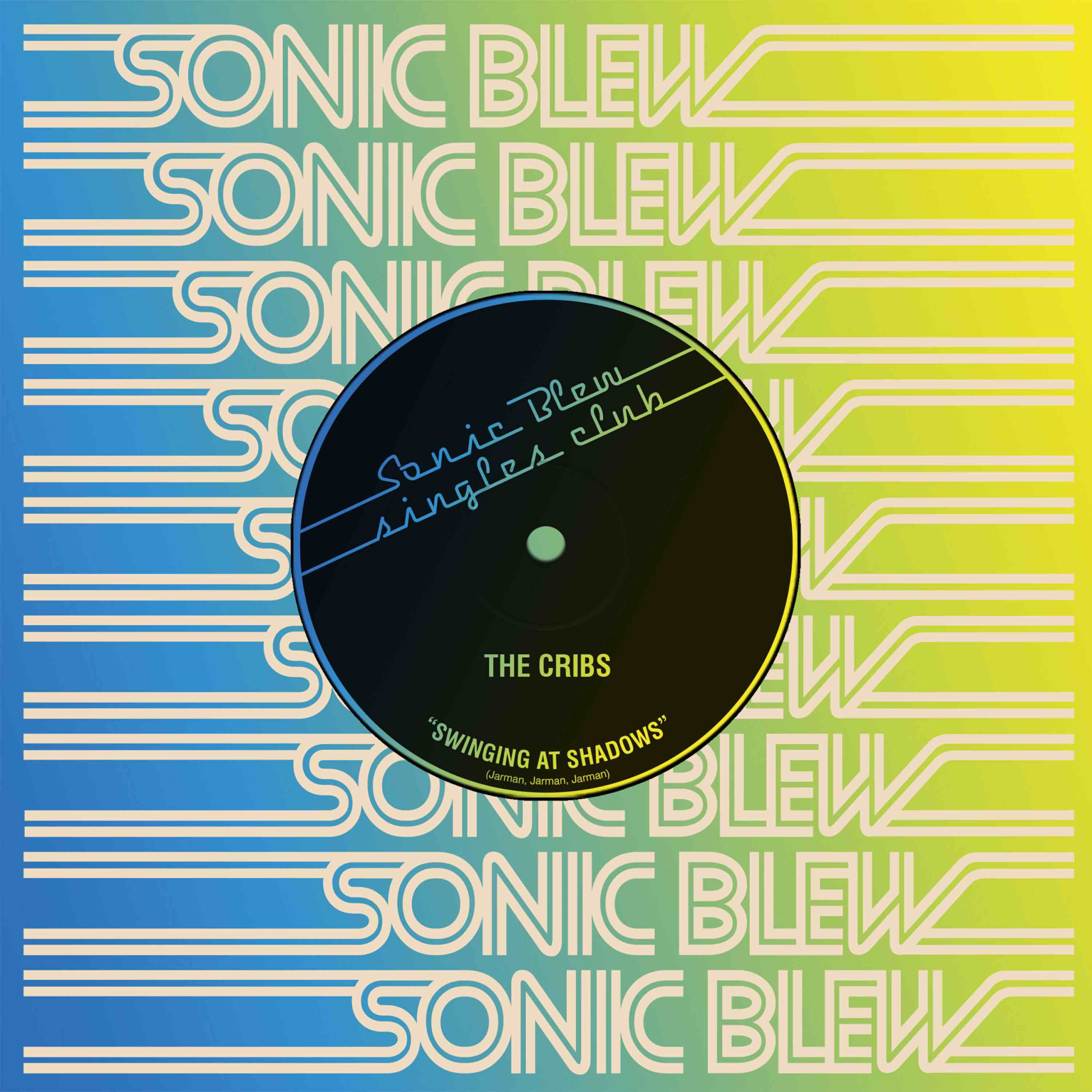 The Cribs have shared their brand new single ‘Swinging At Shadows’ – you can hear the track below.

The song is the first preview of ‘Sonic Blew Singles Club’, a new series of monthly singles by the Wakefield trio which will run until the end of the year.

Fans who subscribe to The Cribs’ new singles club will receive four two-track 7″ vinyl records between September and December, which will feature previously unheard songs from the sessions for their last album ‘Night Network’.

The Cribs have kick-started the ‘Sonic Blew Singles Club’ today (August 12) by sharing ‘Swinging At Shadows’, which you can hear below.

The ‘Swinging At Shadows’ 7″, which will feature the B-side ‘Taken To Tualatin’, will be released physically on September 24. You can find out more information about The Cribs’ ‘Sonic Blew Singles Club’ by heading here.

“Basically, after three years away from the road we just ended up with SO many songs built up in the vaults that we wanted to try doing something different and interesting with them!” bassist Gary Jarman explained about the new venture in a statement.

“We had a bunch of extra tracks from the ‘Night Network’ sessions which we finished and mixed over lockdown… and then the extra downtime led to us coming up with several new songs also. Of course we could have just put them all to one side and held them back for a new album or whatever, but that doesn’t seem like much fun…”

Jarman added: “Back in the day, we were always a band that were known for our B-sides – a concept that is pretty much irrelevant nowadays… we know that the fans miss this, so setting up the ‘Sonic Blew Singles Club’ seemed like the ideal solution – we get to clear the vaults, and people get a guaranteed new single plus B-side every month.”

The Cribs are set to play a small number of UK shows in the coming weeks – including a date at The Piece Hall in Halifax – before they embark on a longer UK tour in March 2022.