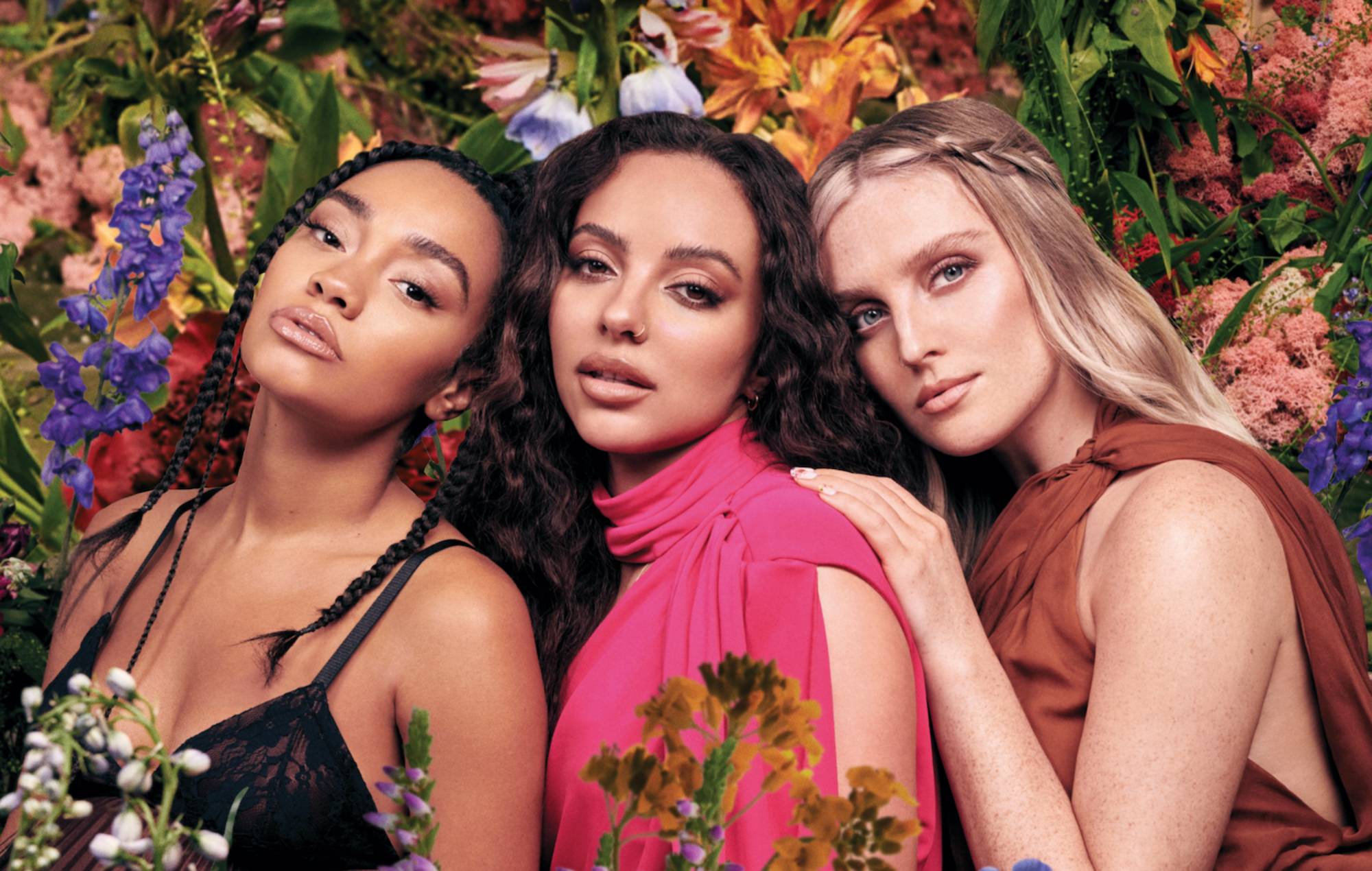 Little Mix singer Jade Thirlwall has hit back at Noel Gallagher after the guitarist criticised the BRIT Awards for awarding the trio Best British Group earlier this year.

Little Mix triumphed over The 1975, Bicep, Biffy Clyro and Young T & Bugsey at the ceremony back in May.

Asked by The Sun the following month for his reaction to Little Mix’s win in the same BRITs category that Oasis won in 1996, Gallagher said: “Little Mix, with the greatest respect, are not in the same league as Oasis. Not even in the same fucking sport.”

He added: “It’s a symptom of the music business chasing the numbers — and there not being any bands or songwriters in those bands. Record company guys constantly say, ‘Oh, these guys are the real deal’. And I think, ‘You wouldn’t know the real deal if it fucking bit you on the arse, mate’.

“I don’t know what happened — I think it’s because bands are hard work.”

Thirlwall has now responded to Gallagher’s jibe by claiming that the former Oasis musician isn’t “even the most successful performer in his family”.

“[Gallagher said] something about that we were undeserving of the BRIT Award because we’re women and don’t… well, we do write music, but he thinks we don’t write music,” Thirlwall said during an appearance on an upcoming episode of Never Mind The Buzzcocks [via the Radio Times Podcast].

“So he’s doing his thing and I’m doing mine, and we’re both pretty happy doing that at the moment.”