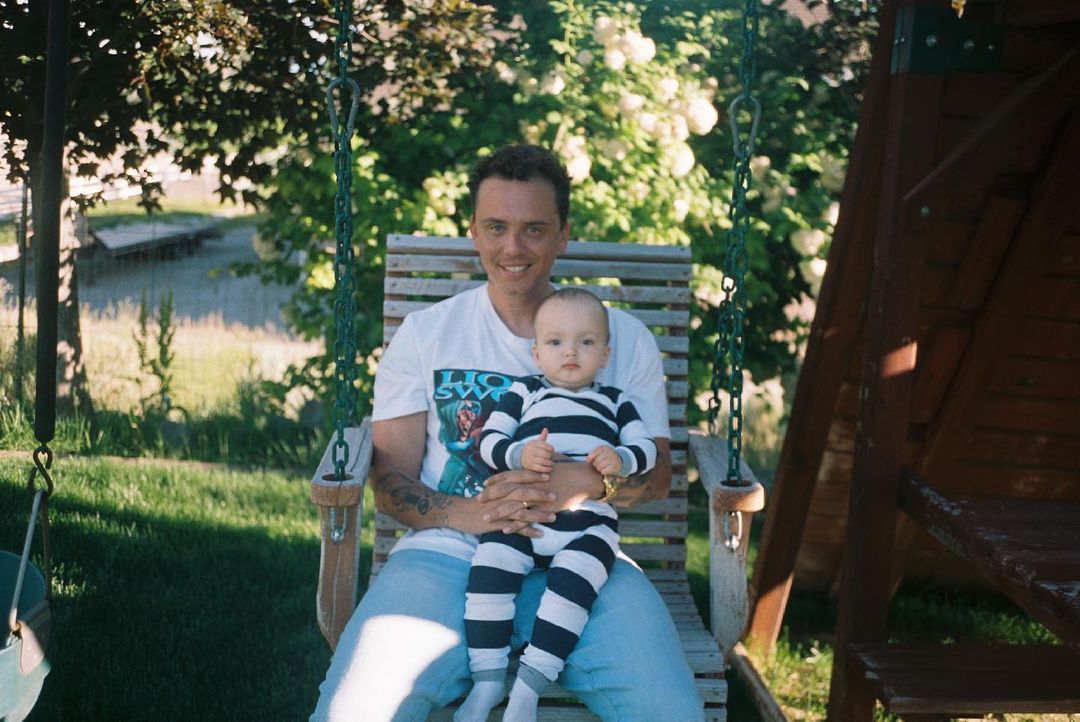 To the delight of his fans, Logic officially ended his “retirement” a few days ago, dropping presumably the introductory track from his next album… after he dropped several tracks with Madlib, as the collaborative duo MadGic. Semantics, though.

Clearly in album mode once again, he has now shared “Live From the Country.” The track is a jam session with his band — Kev Randolph, Kajo, Kwudi, Bobby Campbell, Josh Lippi, Steve Wyerman, and frequent collaborator 6ix — which may or my not land on… whatever Logic has planned in the future. Either way, listen to it below.