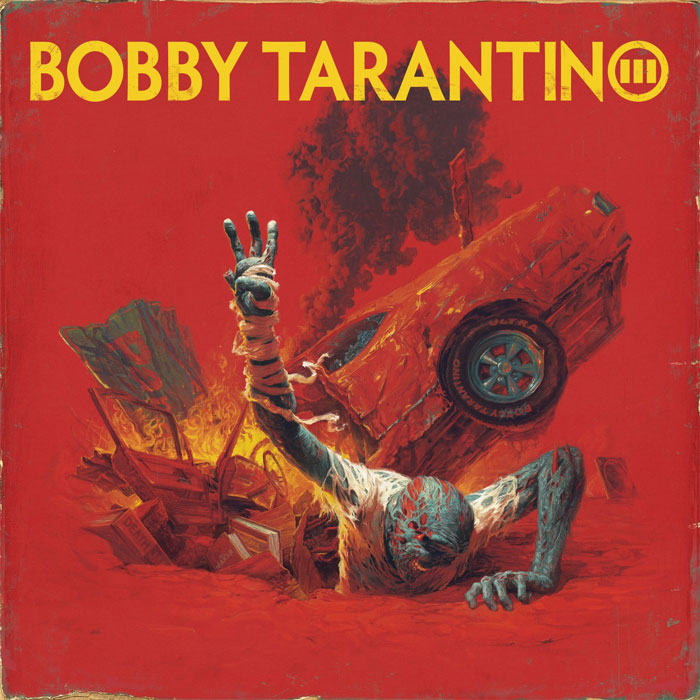 At this point, whenever a rapper says they’re retiring, it’s safe to say that 99% of the time it’s just that the artist needs or wants a break. We’ve seen it happen too many times over the years and there’s really no point in putting stock in those announcements anymore. But I digress.

Following a year-long hiatus – where he ran his Twitch numbers up while spending much needed time with his family – Logic resurfaced with The YS Collection; a compilation of highlights from his Young Sinatra mixtape series that he finally made available on streaming services. And now, after sharing singles like “My Way” and “Vaccine,” the DMV rapper is right back at it with the release of Bobby Tarantino III.

The third installment of a trilogy that was first started in 2016, Logic returns with a dozen new tracks with a lone feature from Cynthia Erivo. Check it out below and be sure to add Bobby Tarantino III wherever you get music.