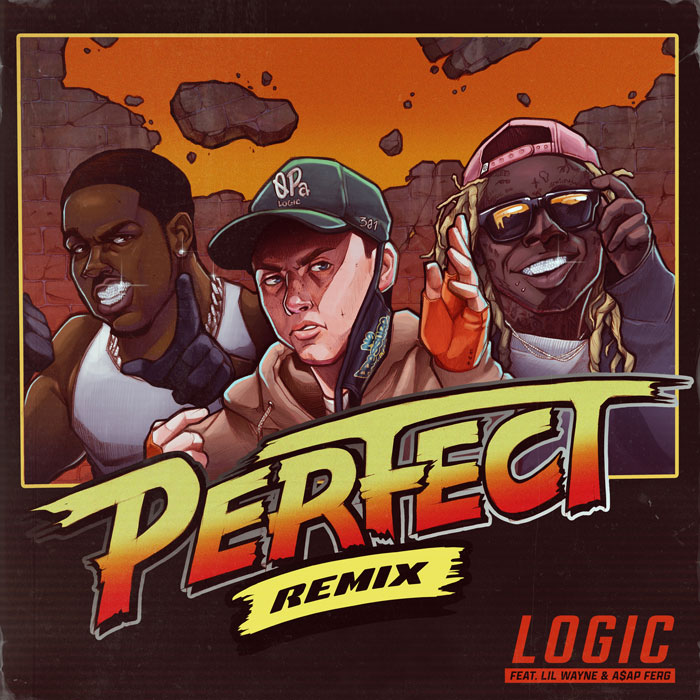 Since “retiring” in 2020, Logic has released two projects: The YS Collection and the third installment of his Bobby Tarantino series. And now, he’s back with a remix.

Revising what was supposed to be his sixth and final album, No Pressure, Logic updates “Perfect” with a pair of verses from Lil Wayne (who has been smoking everything he touches lately) and A$AP Ferg.

Check it out below.