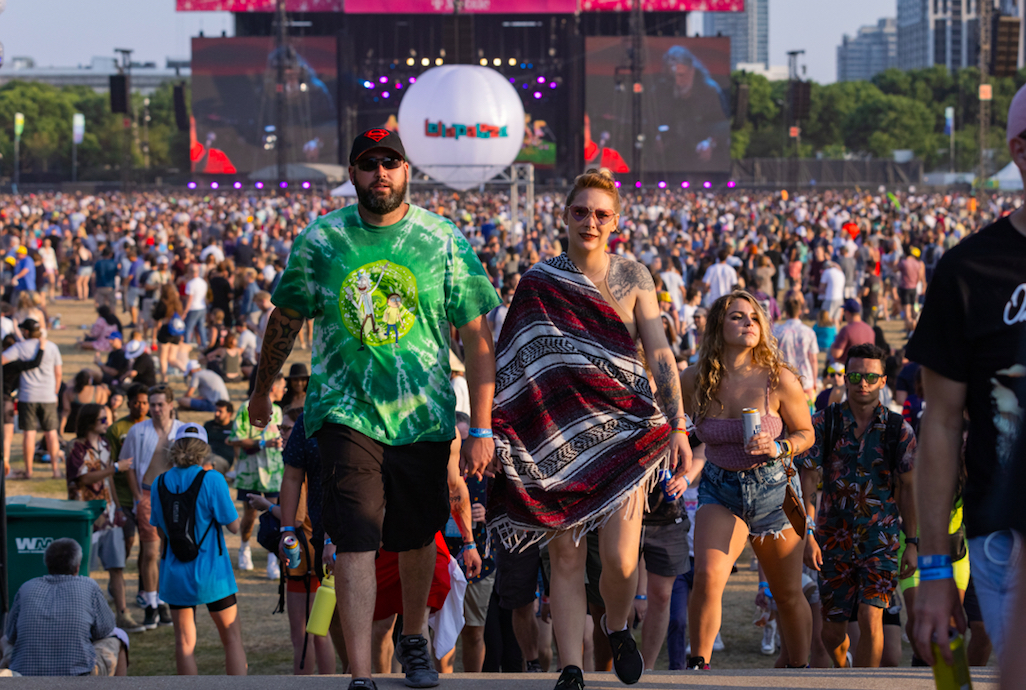 Lollapalooza founder Perry Farrell has said that the festival “did the right thing” by returning in 2021.

Vaccinated local residents were offered free tickets to Lollapalooza 2021 as a means to “support [Chicago] to encourage vaccinations”.

Speaking to Billboard about the experience of putting on the festival post-COVID, Farrell said: “We’re in a very tough situation, but I love the fact that we’re actually in the eye of the hurricane and we did the right thing – and when I say we, I don’t just mean Lollapalooza.

“I mean the mayor, I mean the city of Chicago. We all figured it out together.”

He went on to talk about using Lollapalooza 2021 as an “opportunity to vaccinate people”, an idea suggested by Chicago mayor Lori Lightfoot, who also attended last weekend’s festival.

“[…] She was the one who took all that pressure when people said, ‘You’re going to do that?’ and being a politician I can imagine the pressure she’s under,” Farrell told the publication.

The festival boss said he was “honoured to be a part of it”, adding that this year’s event was “an extremely important and special year”.

“I’m not going to say that nobody is going to catch anything, because it’s beyond me, but I can tell you that we really set a course in the right direction – and for that, I’m happy,” he explained.

“Not to say people don’t have fear, we all have fear, but how much courage do you have is really the question. And I think this was a very, very courageous and smart and caring year. I’ll never forget it.”

Farrell’s encouraging comments came as some public health experts warned of a potential spike in coronavirus cases because of the festival. At the time of the event, Chicago was averaging 200 new cases per day.

Dr Tina Tan, an expert in infectious disease, recently told The Guardian: “When you have 100,000 or more people who are in a fairly enclosed space and there’s no social distancing, the vast majority are not wearing masks, you are going to get some transmission of COVID-19 Delta variant.”

Mayor Lori Lightfoot, however, assured that the festival was able to go ahead safely “because of the vaccinations”.

“So I feel very good about what we’ve done,” she said in a press conference on Sunday (August 1). “Obviously, we’ll know a little bit more in a week to 10 days. But we have to keep pushing the fact that the unvaccinated are the people that are at risk.”