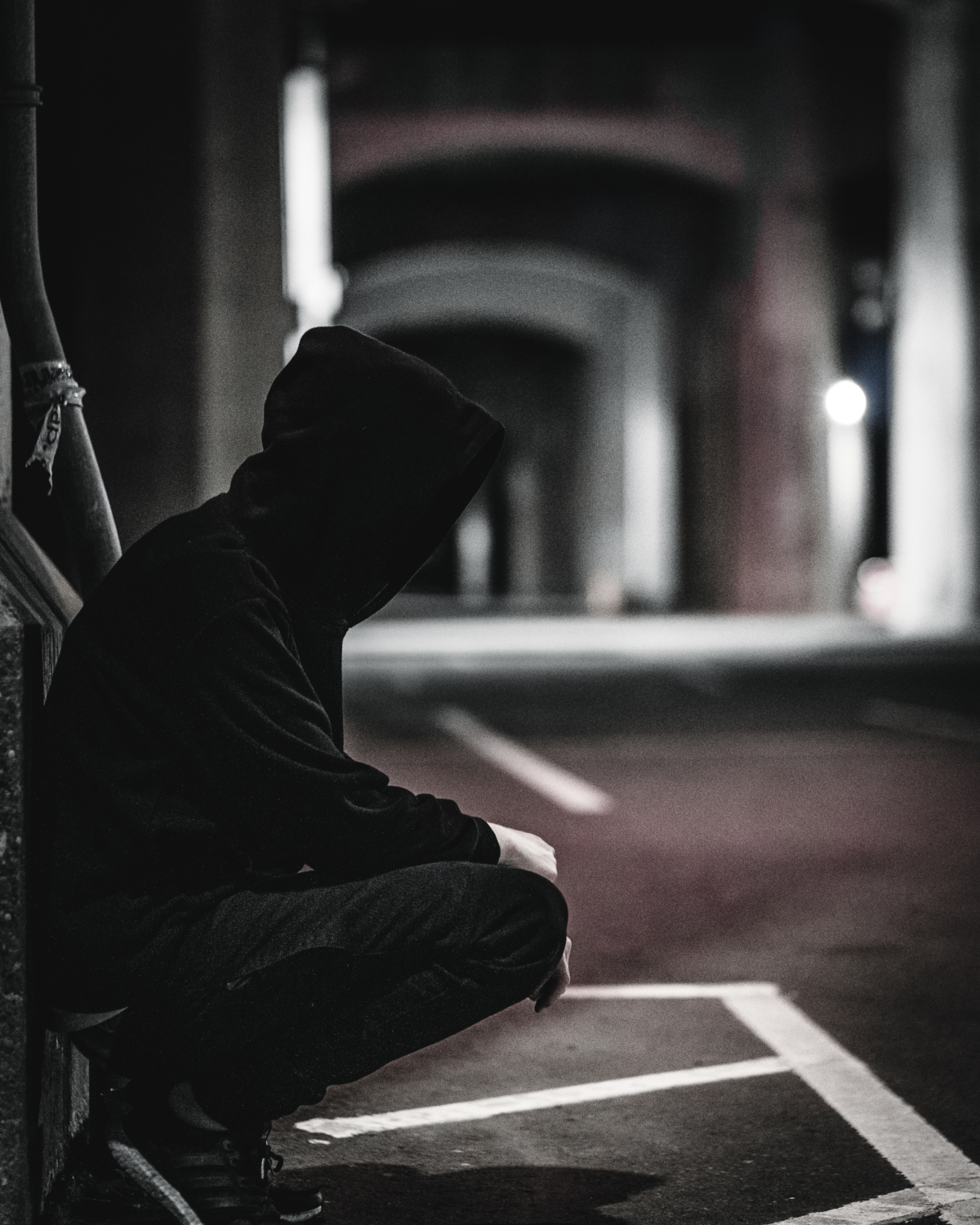 Since 2019, longstoryshort‘s sound has been engaged in a continuous evolution and expansion, such that in the past two years, bass-house has become somewhat of an incomplete classification of the New York native’s style. And though a large part of longstoryshort’s catalog nestles quite comfortably in the bass-house space, as his creative acumen matures, the music that results lends itself less and less to designation as music that belongs to one particular genre. With the rise of originals such as his latest that eschew such description to instead embrace genre opacity, longstoryshort leans into the difficulty of definition by devising his own aesthetic—”cinematic bass.”

“I think ‘Never Come Close’ is the longstoryshort sound in pure…house music laced with energetic sound design yet balanced out with emotional vibes hidden underneath. Cinematic bass music is what I’ve been thinking of calling it to those who don’t know where to place me in the music world. It’s obviously a take on bass-house or bass music, but I try to always fit in a certain vibe, and it’s inspired by a lot of the sounds you’ll hear in soundtracks/film music.”

“Never Come Close” is out now via JustUs Records.