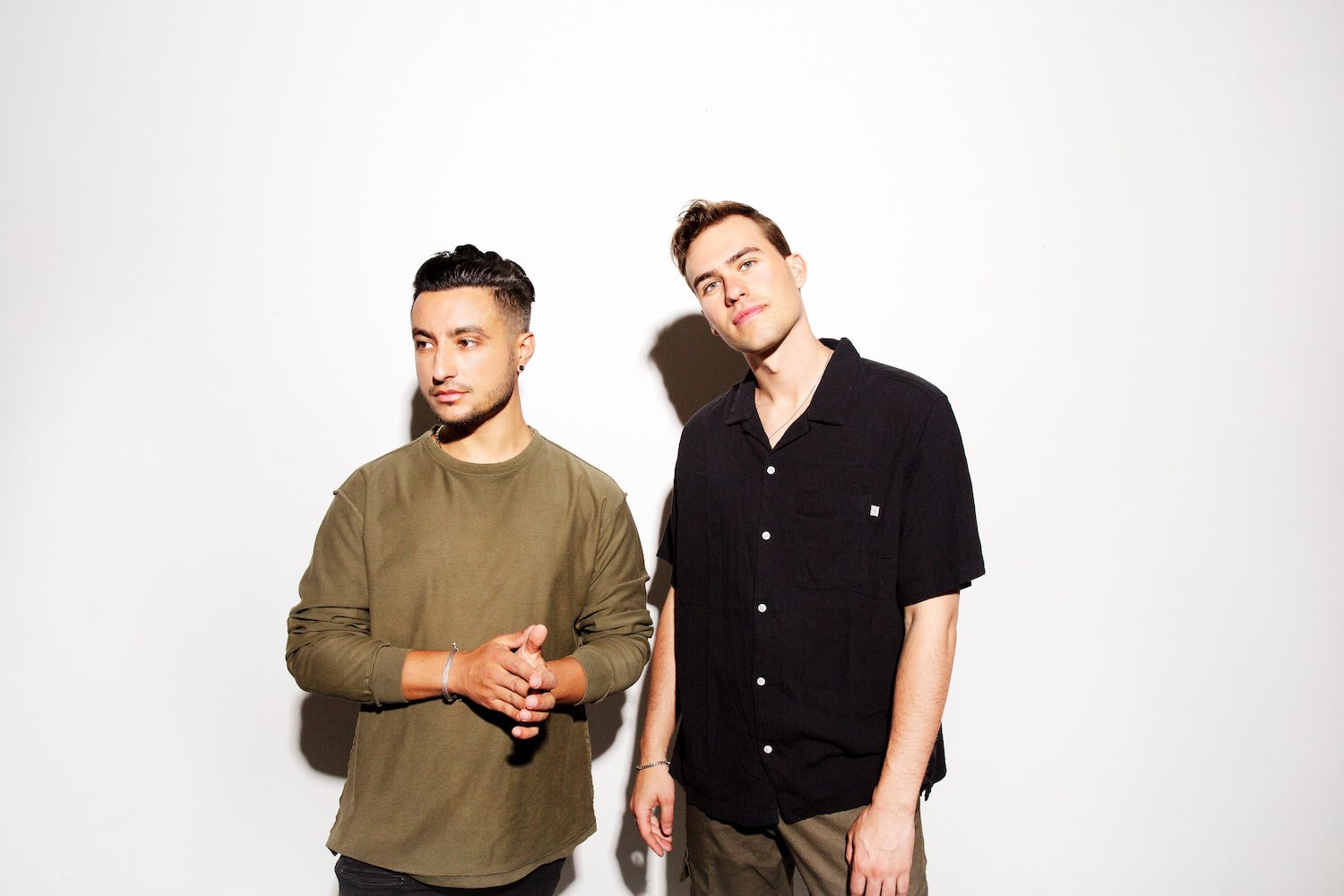 Loud Luxury recently announced that they were ushering in a “new era,” and now that appears to have arrived with the release of the duo’s sophomore EP. The prokect, titled Holiday Hills, features six tracks, five of which are collaborations with a variety of artists including Cat Dealers, WAV3POP, Thutmose, Drew Love, and Tyler Mann.

Loud Luxury has mastered their blend of high-energy, commercial crossover dance music. The duo began releasing singles from the compilation beginning with “Red Handed” alongside Thutmose in May of 2021. Throughout the summer Andrew Fedyk and Joe Depace have been keeping fans’ sonic appetites at bay with a steady stream of singles building up to the extended play’s full release. The title track of the EP, “Holiday Hills” was the eagerly awaited final component, rounding out the full project.

Holiday Hills is out now via Armada Music.