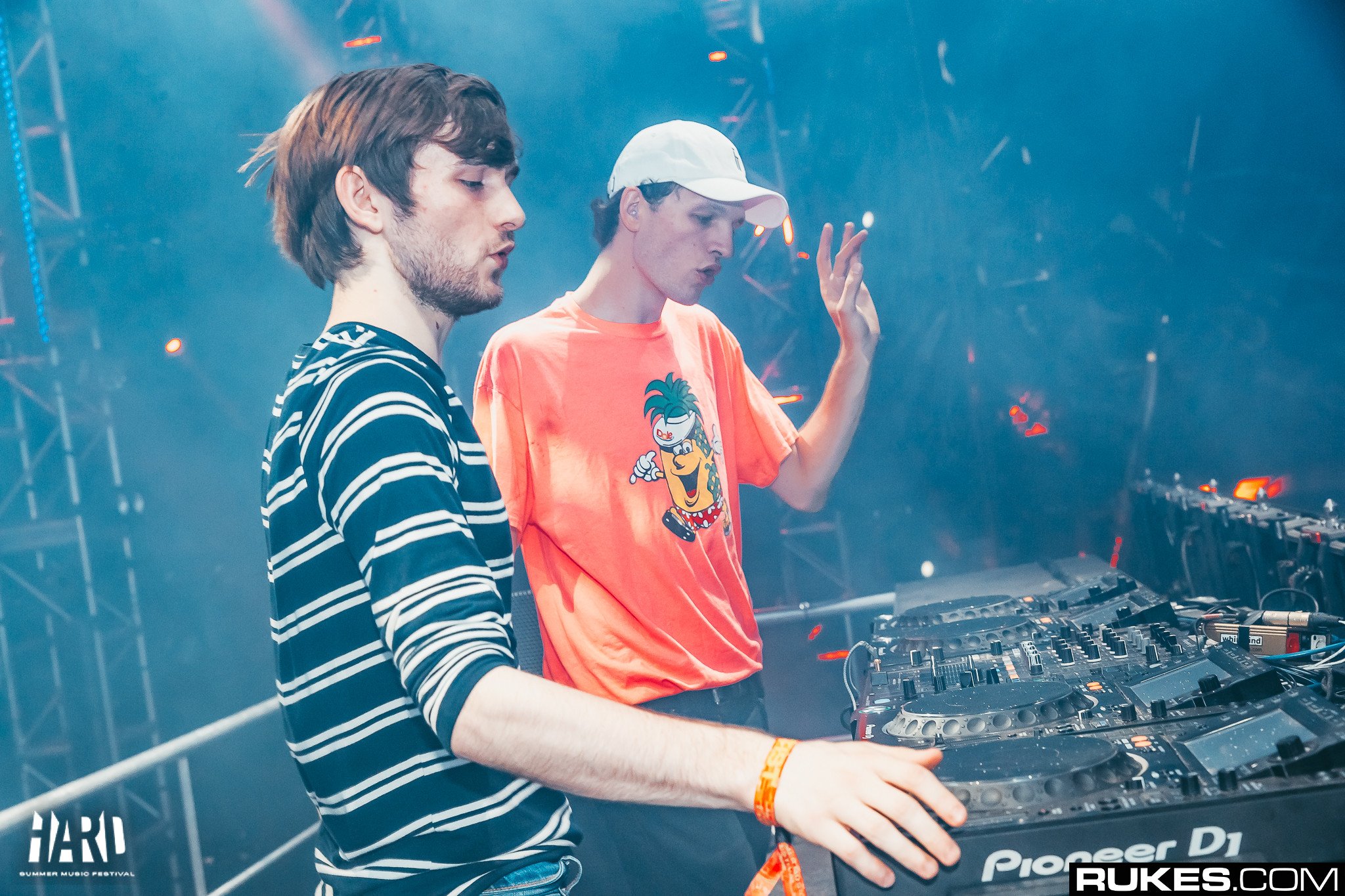 Louis The Child are gearing up to release their sophomore album, Euphoria, and have shared the second single from the project, “Keep On Moving” with NEZ and rhymer Theophilus London. The bouncy track highlights NEZ and Theophilus London‘s flows with pop-driven instrumentals.

The two-man electronic outfit, made up of Robby Haludren and Frederic Kennett, released the first single from Euphoria, “So What,” earlier this year in May. The release of the track also coincided with Louis The Child’s Euphoria Tour announcement, which will see the duo traversing through 32 major cities with support from Jai Wolf, K. Flay, The Knocks, What So Not, Whethan, Elderbrook, and more.