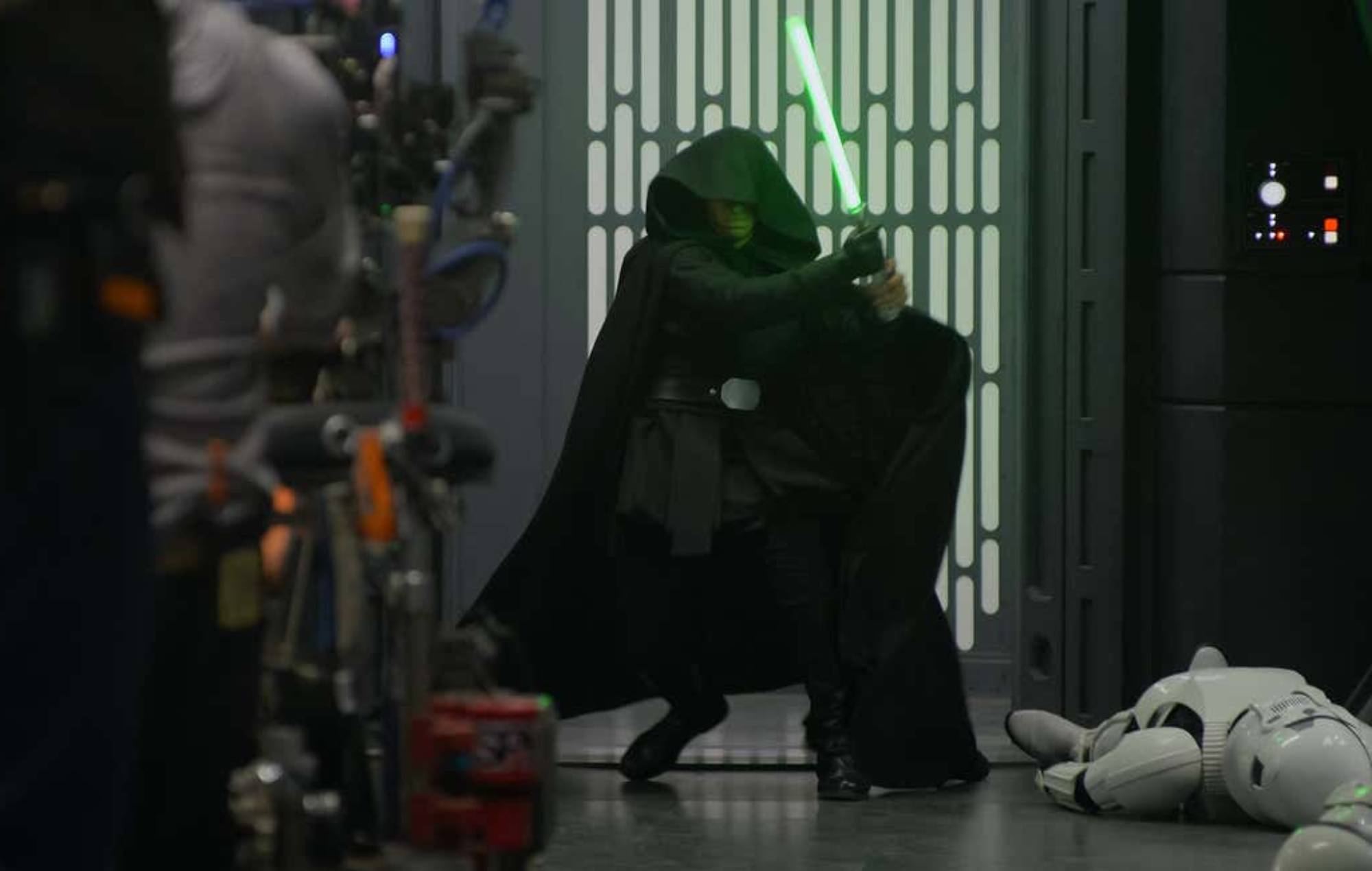 Lucasfilm has officially hired YouTuber “Shamook” after he went viral with a deepfake video about The Mandalorian.

The Star Wars production company confirmed in a statement to IndieWire that Shamook would be joining their Industrial Light and Magic team, focusing on visual effects.

“[Industrial Light and Magic is] always on the lookout for talented artists and have in fact hired the artist that goes by the online persona ‘Shamook,’” a Lucasfilm representative said.

“Over the past several years ILM has been investing in both machine learning and A.I. as a means to produce compelling visual effects work and it’s been terrific to see momentum building in this space as the technology advances.”

“Shamook” confirmed the news in the comments section of one of his recent videos that he would now be working with Lucasfilm.

“As some of you may already know, I joined ILM/Lucasfilm a few months ago and haven’t had the time to work on any new YouTube content,” he wrote.

Shamook scored the job after posting a Mandalorian video which improves the VFX used in the season 2 finale to de-age Luke Skywalker. It has over 2million views at the time of writing.

The one-off episode will offer “a behind-the-scenes look at the making of this celebrated ‘chapter’ of The Mandalorian, with a focus on the technology used for recreating Luke Skywalker.

“It delves into the collaborative process, including working with Mark Hamill, to create an authentic and fitting recreation, and explores the immense pressure and responsibility the filmmakers had in bringing back one of the most important characters in film history.”

The Mandalorian – Making of Season Two is set to premiere on Disney+ on August 25.