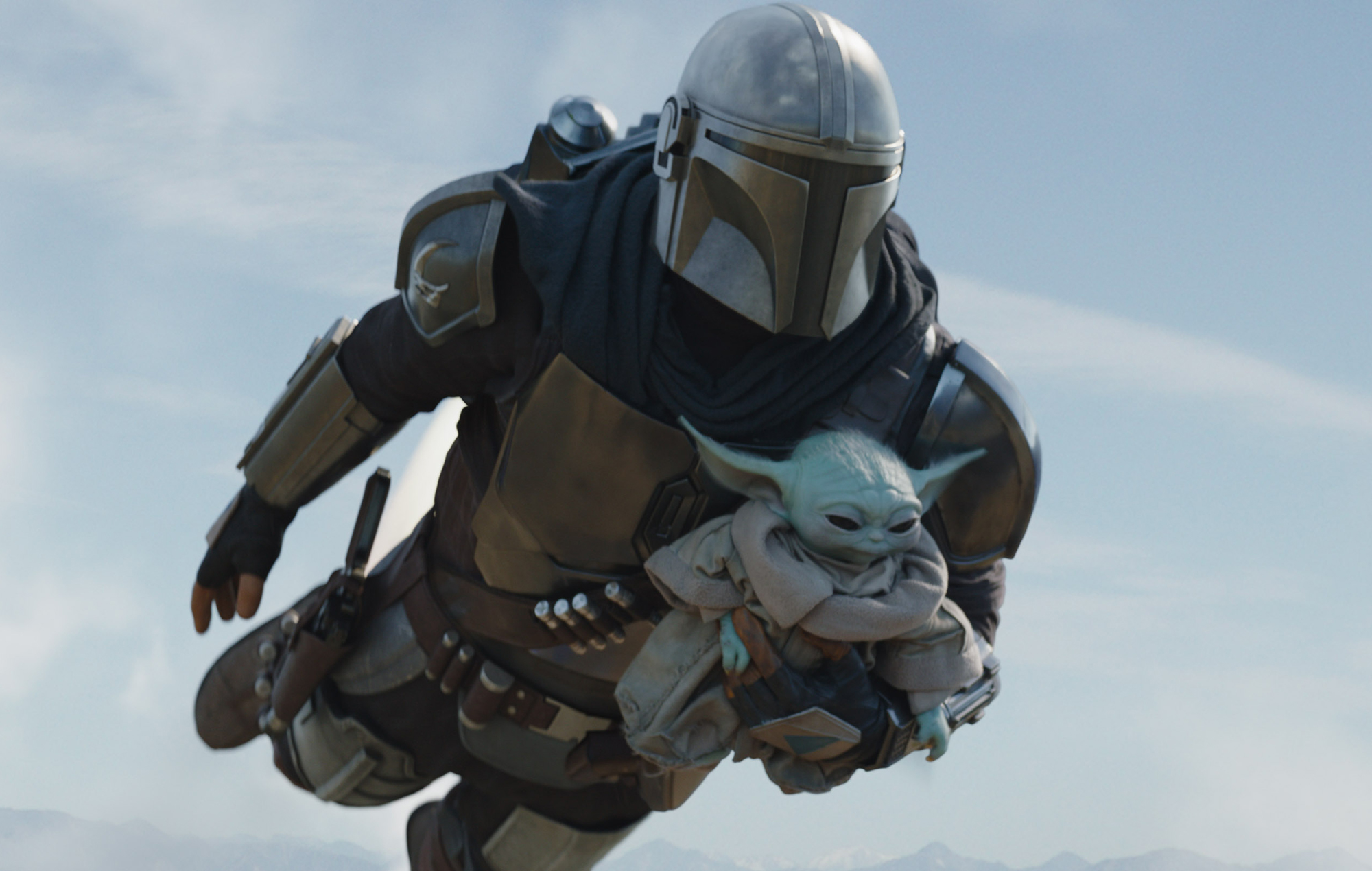 Mark Hamill’s cameo in the season two finale of The Mandalorian was described by the actor as something that he will “cherish forever.”

Hamill appeared as the digitally de-aged young Jedi Master Luke Skywalker in a sequence that shocked unsuspecting Star Wars fans at the time.

However it has now been revealed that Hamill didn’t actually voice Skywalker in the few scenes that he appeared in.

The show’s creator Jon Favreau has confirmed that in fact technology was used to replicate Hamill’s voice.

“Something people didn’t realise is that his voice isn’t real,” the director said in a new Disney Gallery: Star Wars: The Mandalorian. “His voice, the young Luke Skywalker voice, is completely synthesised using an application called Respeecher.”

The Mandalorian‘s supervising sound editor Matthew Wood went on to further explain how the technology was used in the episode.

“It’s a neural network you feed information into and it learns,” he explained.

“So I had archival material from Mark in that era. We had clean recorded ADR from the original films, a book on tape he’d done from those eras, and then also Star Wars radio plays he had done back in that time.

“I was able to get clean recordings of that, feed it into the system, and they were able to slice it up and feed their neural network to learn this data.”

Recently, Hamill revealed that he has had secret cameos in every Star Wars film released since 2015.

Following a tweet by Wookiepiedia that noted how he also voiced the role of droid bartender EV-9D9 in the Disney+ series, Hamill revealed that he has also taken on a host of secret roles.

“Did you know… I voiced multiple secret voice-cameos in every #StarWars movie released since 2015?* *(Sequels, Solo, Rogue One),” he tweeted in response.

Hamill’s cameos in spin-offs Rogue One and Solo are credited under the name William M Patrick, which is a mix of his brothers’ names.