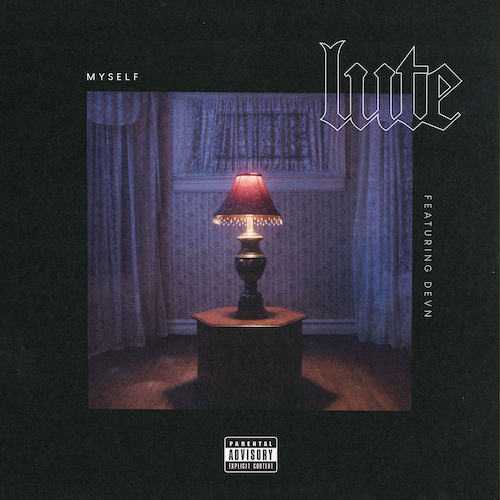 It’s been a while since we’ve gotten a solo project from Lute (close to four years since West 1996 Part 2, to be exact). Lute has kept busy with a steady stream of features, and nabbed a 2020 GRAMMY nod for his contributions on Dreamville’s chart-topping Revenge Of The Dreamers III. Meanwhile, he kept busy in 2020 with a few loose singles, as well.

He has now released a video for his single “Myself,” which also features DEVYN. “The way I found out about anxiety was from an infomercial one night,” he said. “I couldn’t sleep, and I was flipping through the channels…and, you know how infomercials come through: ‘Do you have such and such? Are you feeling this way?’” Following particularly bad attacks during his Dreamville Fest set as well as during a halftime performance at a Charlotte Hornets game in 2020, Lute has since taken the steps necessary to get it under control.