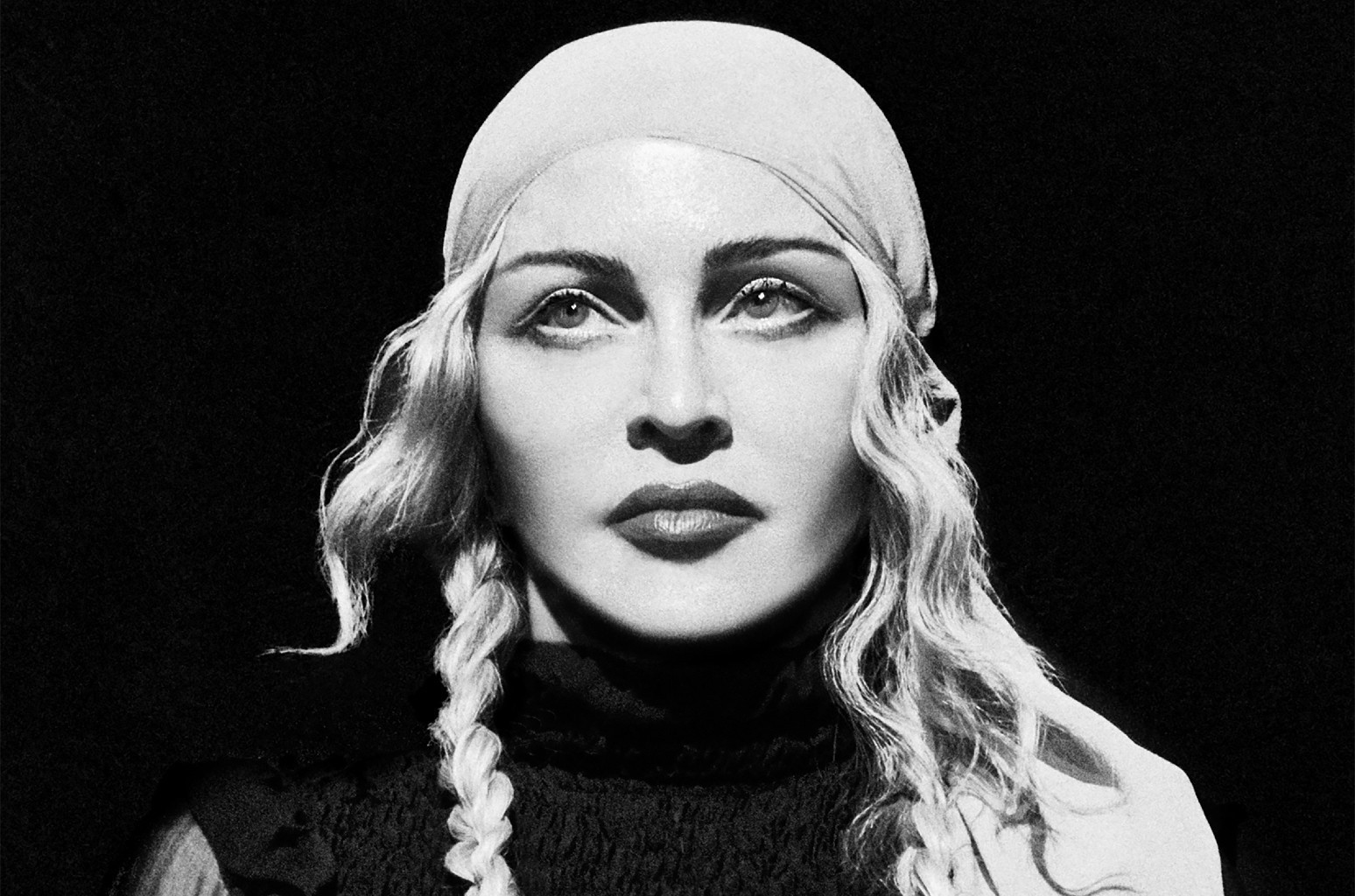 39 years ago, future icon Madonna shared her debut single on Warner Bros. Now in celebration of her 63rd birthday, the artist has announced that she will bring her entire musical catalog to Warner Music as part of a career-spanning global partnership. The move will see the Queen of Pop and Warner Music team up to launch an “extensive, multi-year series of catalog reissues that will revisit the groundbreaking music that made her an international icon. For the first time, Madonna will personally curate expansive deluxe editions for many of her landmark albums, as well as introduce unique releases for special events, and much more.”

Madonna’s recent LPs MDNA, Rebel Heart, and Madame X will head to Warner in 2025. This is not Madonna’s first time working with the label, having previously released a plethora of her work on the label such as Like a Virgin, True Blue, Like a Prayer, and Ray of Light. Her compositions are already administered globally by Warner Chappell Music publishing, so this will see her entire solo music catalog become united under one roof. In total, the new deal includes 17 studio albums plus singles, soundtrack recordings, live albums, and compilations. It does not include future Madonna albums and releases.

Madonna spoke about the new partnership in an official release, sharing,

“Since the very beginning, Warner Music Group has helped bring my music and vision to all my fans around the world with the utmost care and consideration. They have been amazing partners, and I am delighted to be embarking on this next chapter with them to celebrate my catalogue from the last 40 years.”

Madonna fans also have her Madame X concert documentary to look forward to, which will start streaming on Paramount Plus on Friday, October 8. The documentary follows the behind the scenes of Madonna’s 2019 Lisbon show on her Madame X tour.