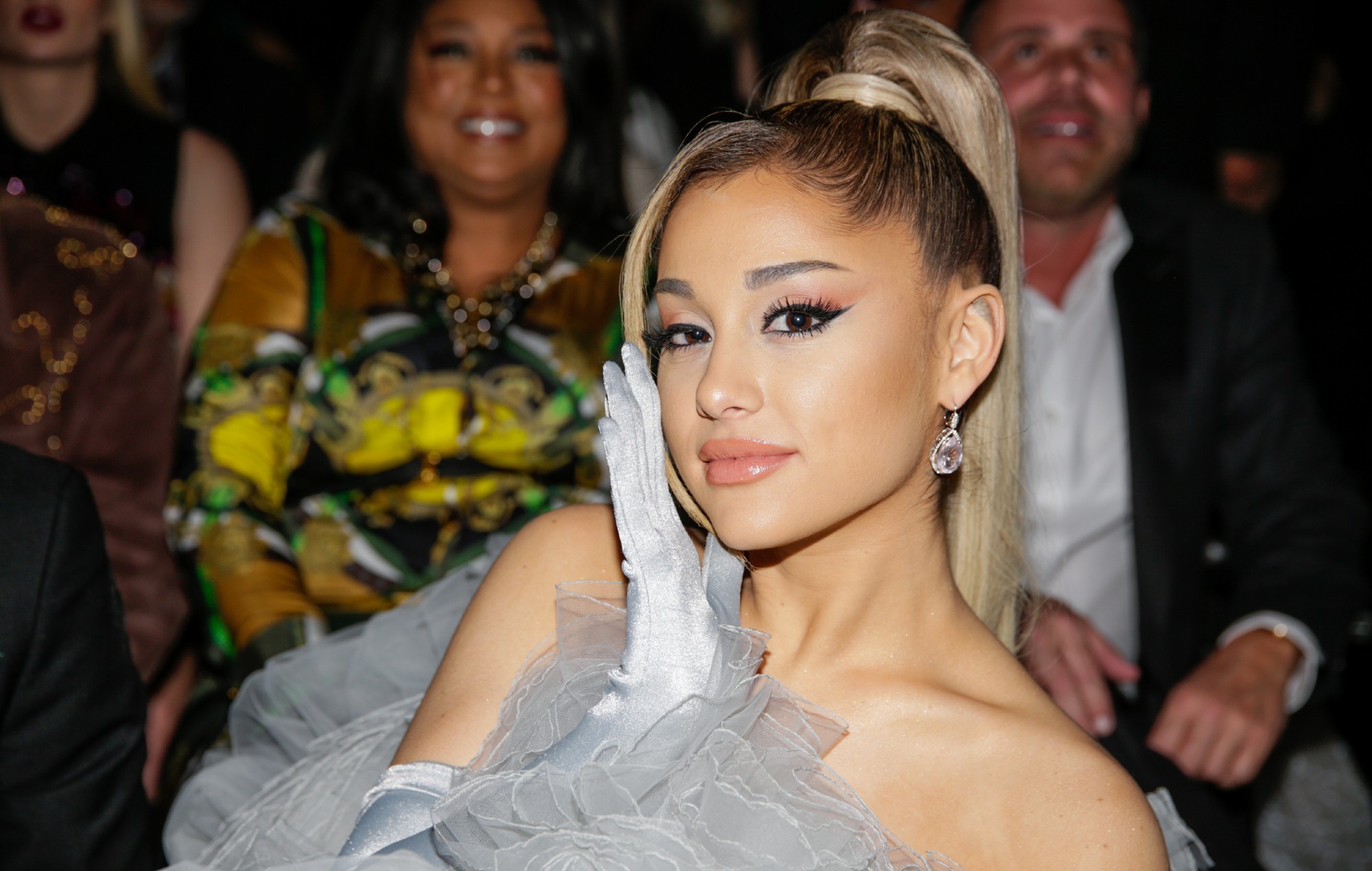 A man has been apprehended outside Ariana Grande‘s Los Angeles home in possession of a knife.

As reported by the Los Angeles Times, 23-year-old Aaron Brown brandished the knife outside Grande’s home in the Hollywood Hills after security guards confronted him when he was loitering outside the premises, and refused to leave when asked by the guards.

The report adds that police sources say Brown brandished the knife and waved it at the officers when they tried to remove him from outside the house. Sources say he was demanding to be allowed in and to see Grande.

Brown is now in jail after being arrested and taken to the Los Angeles Police Department’s Hollywood station and not meeting the $50,000 bail.

According to the LA Times, a temporary restraining order has been granted to Grande, her house and her family, preventing Brown from going near the pop star or, her property and her loved ones.

Last year, Grande was granted a restraining order against a trespassing fan who was arrested on her property.

For the next five years, Fidel Henriquez, who breached security to leave a note at Grande’s front door, cannot come within 100 yards of Grande, her mother Joan, or her mother’s home.

In other news, Ariana Grande was a surprise omission from Kanye West‘s new album ‘DONDA’ when its full credits were released.

Previous reports claimed that Ariana Grande appeared on the album’s title track alongside Tony Williams, however the pop star has since confirmed that it is not her voice on the track produced by West, BoogzDaBeast, FNZ, and Ojivolta.

“You sound beautiful,” Grande wrote on her Instagram Story, tagging the actual vocalist: Stalone. She also shared a post by the singer that sees her recording her vocals for ‘DONDA’ – see it below.