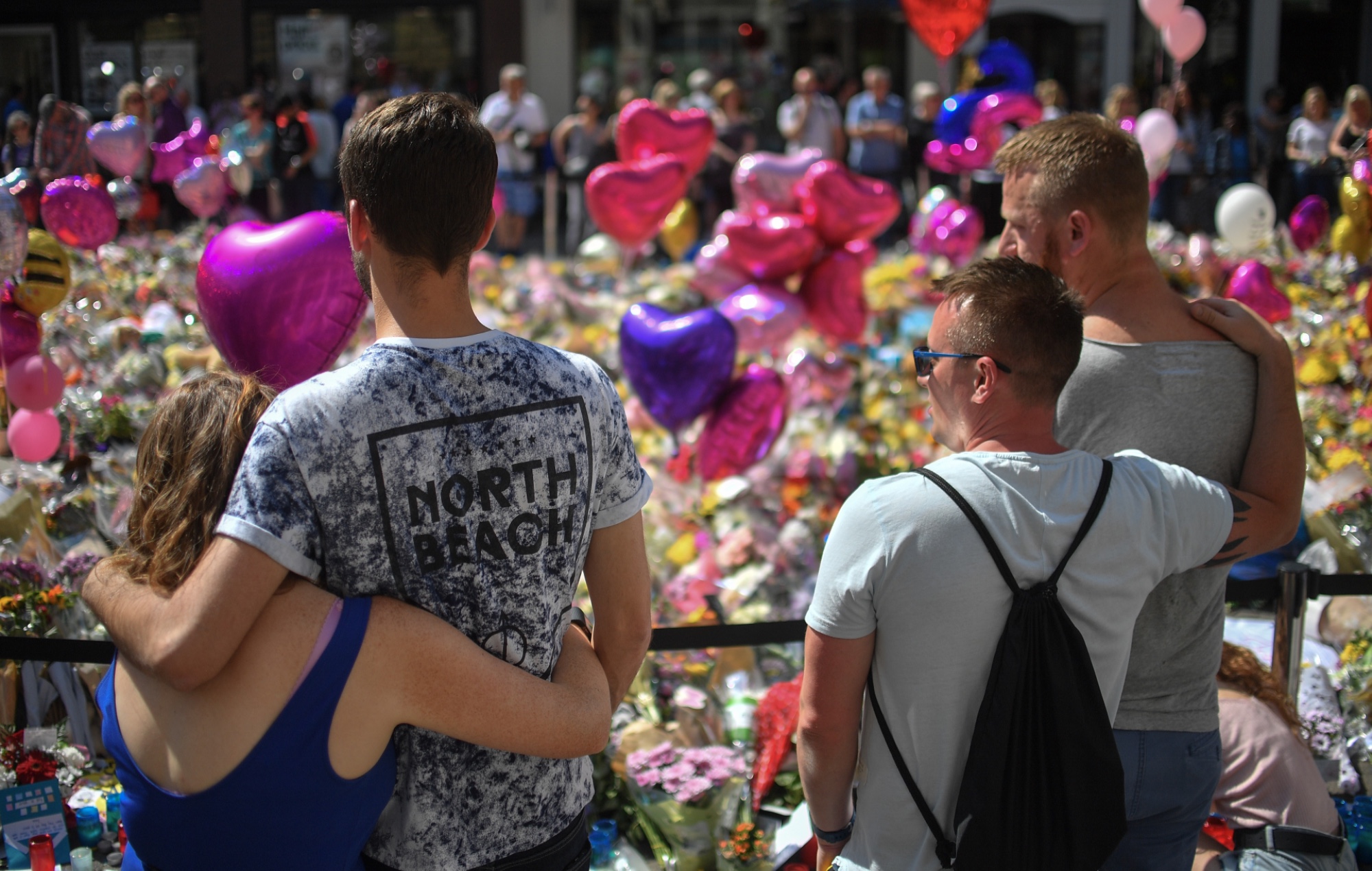 The father of one of the victims of the Manchester Arena bombings says the 22 people murdered were “failed on every level”.

Hundreds were injured and 22 killed when a suicide bomber detonated a homemade explosive device in the Arena foyer at the end of Ariana Grande‘s show at the venue on May 22, 2017.

A public inquiry into the attacks began last September, with the report’s chairman Sir John Saunders saying that bomber Salman Abedi should have been identified as a threat by security at the venue. In the newly published report, he added that there were missed opportunities to minimise the “devastating impact” of the attack.

Now, Paul Hett, father of 29-year-old victim Martyn, who died in the attack, said the bombing “should have been prevented”.

“This inquiry has rightly found that we were failed by them on every level,” Hett said of the organisations being investigated in the inquiry, including the British Transport Police (BTP), arena operators SMG and security company Showsec.

“This atrocity should and could have been prevented, and 22 people would not have lost their lives,” Hett added.

Saunders added that if the bomber was confronted by security in the venue’s foyer, he would likely have still detonated his device, but that “the loss of life and injury is highly likely to have been less”.

He added: “Whilst the threat was not specific to any particular premises, the arena was always a possible target for a terrorist. Everybody concerned with security at the arena should have been doing their job in the knowledge that a terrorist attack might occur on that night.

“They weren’t. No-one believed it could happen to them.”

Figen Murray, mother of Martyn Hett, has also been advocating for the introduction of ‘Martyn’s Law’, which would make metal detectors and bag searches mandatory at large public venues.

“We should not have to live in fear and I am determined to make this law a reality,” she said.

Burnahm said there was “a clear case for a thorough review of security measures at major sporting and entertainment event venues.”

Last month, Ariana Grande was among a host of entertainment figures to pay tribute to the victims of the attack on the fourth anniversary of the tragic event.

Posting on Instagram Stories, Grande wrote: “Although grief is ever-present and our relationship to it is constantly evolving and expressing itself in different ways every day, year round….. i know that this anniversary will never be an easy one. please know that i am thinking of you today.”

“Manchester, my heart is with you today and always.”