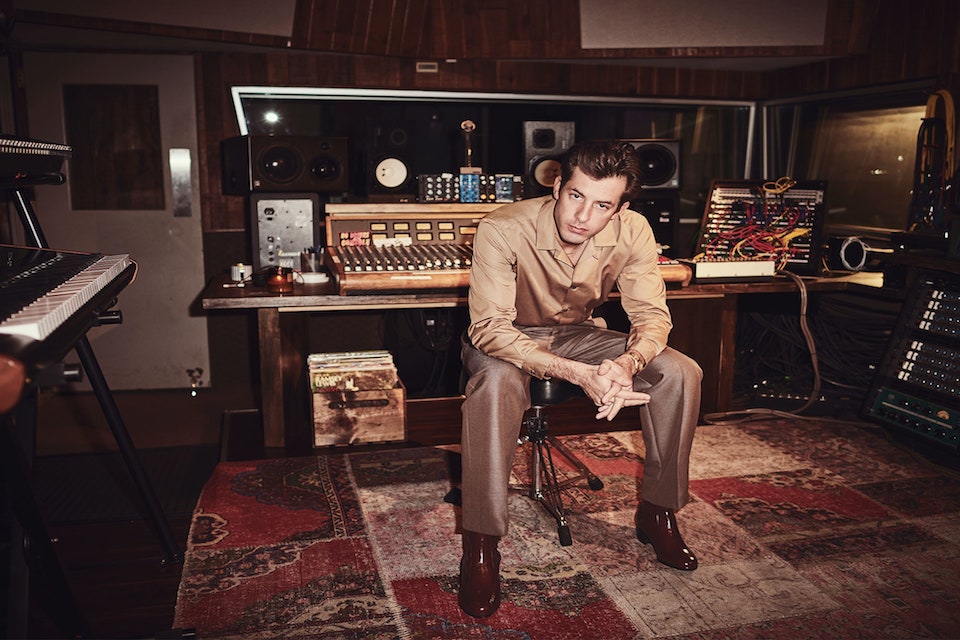 At least such was the case back in 2010 or so when a still burgeoning Mark Ronson happened upon visionary French producer Guy-Manuel de Homem-Christo, better known behind the mask as one half of Daft Punk, outside of a bar in Paris. Even for Ronson, who by that point was more than well-tested in celebrity circles, was star-struck, but who wouldn’t be? Because according to Ronson, who recounted the passing encounter with de Homem-Christo to Zane Lowe on his Apple Music show, not only was the scene the singular pinnacle of cool, but it also turned out to be quite a humbling experience.

Standing outside of a Parisian bar, Ronson found a jacket-clad Guy-Manuel de Homem-Christo, complementing Ronson’s classic-yet-contemporary sound between drags of a cigarette. And, notably, this was before Ronson had really struck gold in his work with Bruno Mars and Amy Winehouse. Coincidentally enough, and unbeknownst to Ronson, at the time, de Homem-Christo and former Android counterpart Thomas Bangalter, were also working within classic-yet-contemporary territory on what would become their critically acclaimed, Grammy Award-winning LP Random Access Memories.

“‘But you made something – ‘Back to Black’ that feels classic.’” And I was like, ‘Yeah, but I’m retro guy. You literally made the new classic by the thing.’ And he didn’t want to hear it. He really just… it’s funny that they were making ‘Random Access Memories’ at the time because in my head, that now makes sense because he was telling me like, ‘No, but you made some shit that really sounded classic.’ And I always thought that that was interesting because it was very humble of him.

Just a little modern electronic music lore about two vastly different musical masterminds, praising each others work over a cigarette outside of some Parisian watering hole. What a time. See Ronson discuss the episode with Zane Lowe below and hear the full conversation on Apple Music.