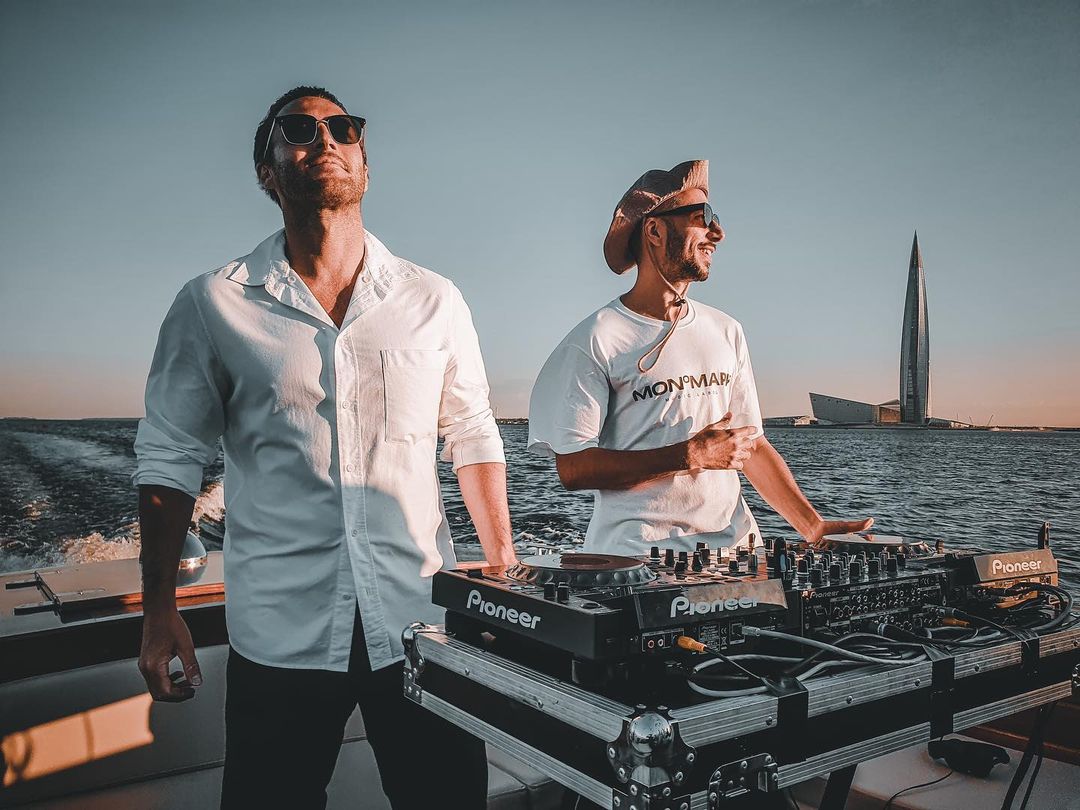 Things that age better than Matisse & Sadko‘s brand progressive house are few and far between. The Russian brothers previously alluded to a release this summer that falls firmly in progressive territory, and they held true to their word on “Dawn.” For a second go-around this year alone, Matisse & Sadko have roped in none other than Alex Aris, following their STMPD RCRDS meetup, “Heal Me,” totaling their third collective outing dating back to “Mistaken.”

“Dawn” not only cements the collaborative energy between Matisse & Sadko and Aris, it also reopens the doors to the duo’s longstanding label Monomark Music for the first time in more than two years’ time. Similar to their stunning “Heal Me” visual that found them inside Saint Petersburg’s Street Art Museum, Matisse & Sadko set the scene for their newest Alex Aris pairing while atop a small boat just off the coast of their hometown’s shore, bringing back a one-two punch of their vintage progressive house sound and Aris’s luminous vocals as the sun begins to fall in the background.