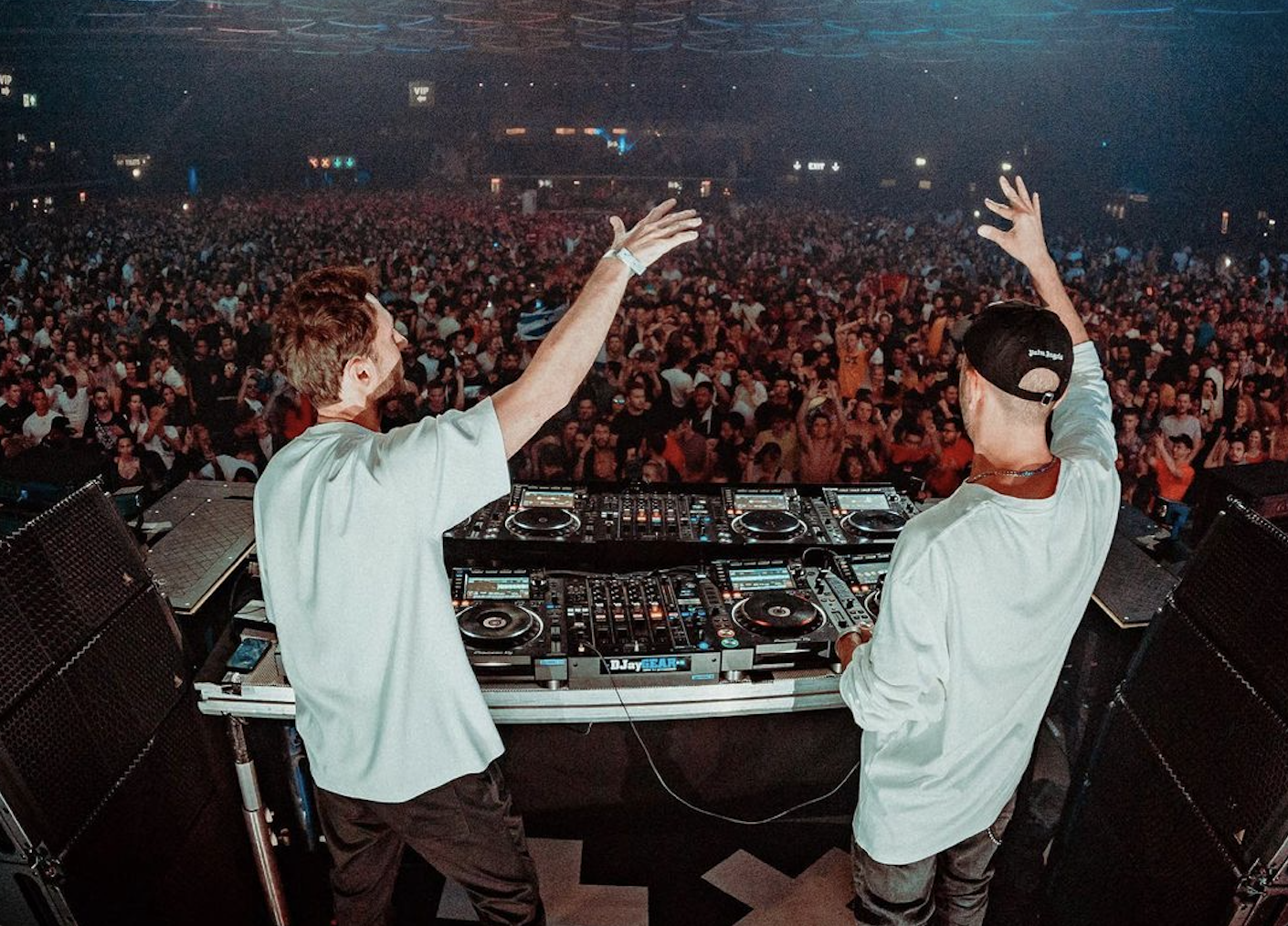 Exactly one month ago, Matisse & Sadko followed through on the alias concept that they’d first publicized during a conversation with Dancing Astronaut earlier in the year, instating Shy Baboon’s residency on STMPD RCRDS. The Russian brothers are now ensuring their side venture is anything, but a one-off as they revisit Martin Garrix’s label to cement Shy Baboon’s sophomore delivery, “I Told You.”

Born during a rainy day spent at home in Saint Petersburg in March, Matisse & Sadko’s latest extension from their moniker dives further into a different side of their production. “I Told You” does somewhat of a one-eighty from the Maejor-backed, tech house-angled debut from Shy Baboon, smoothly repositioning the duo to piano house with a light hue of their progressive house essence and continuing the alias’ purpose of serving as an ode to house music from the millennium’s first decade.