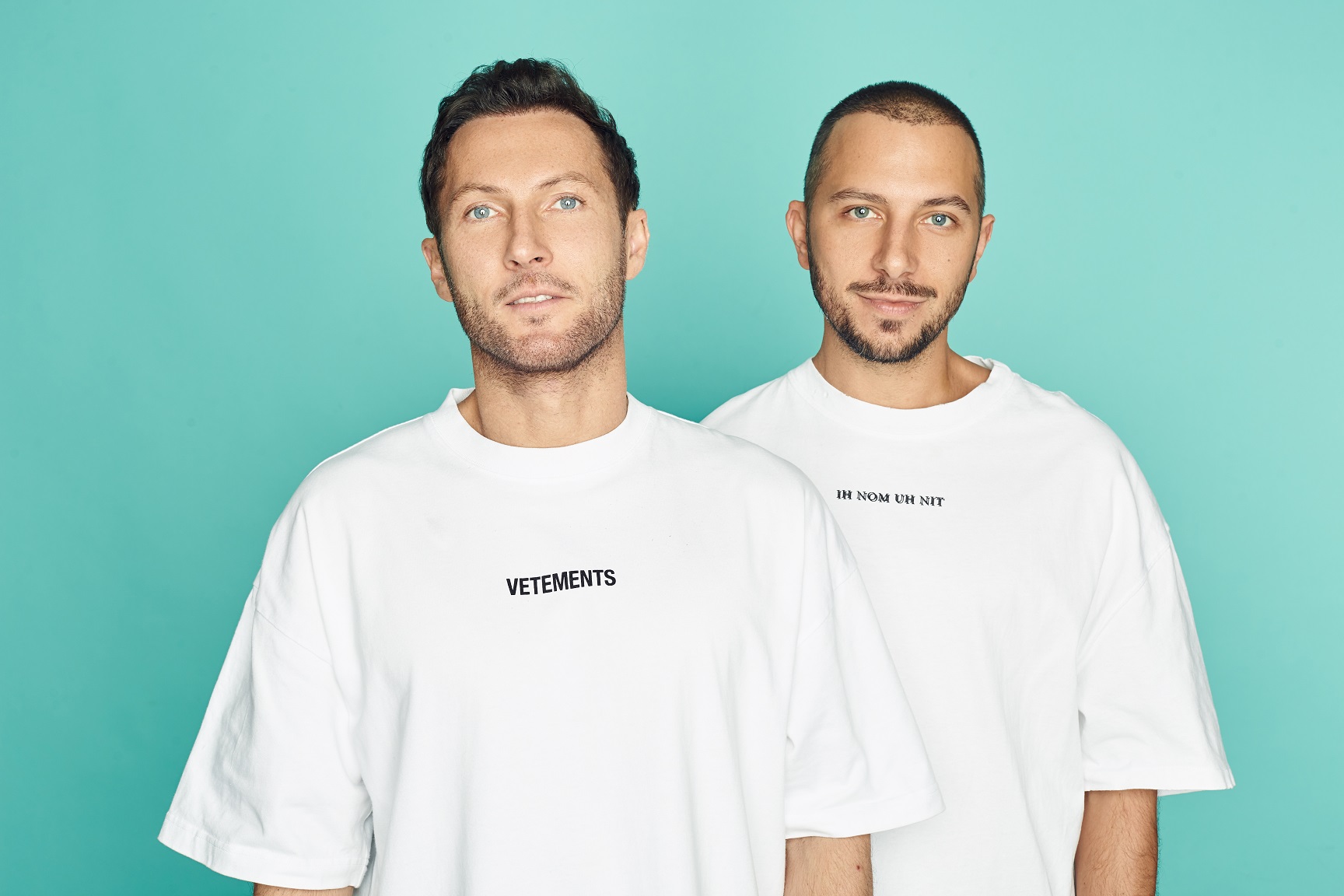 The first mention of a true Matisse & Sadko side project—aside from 2019’s Daffy Muffin—came during the brothers’ exclusive one-on-one with Dancing Astronaut earlier this year, with Alexander and Yury Parkhomenko revealing that they’d, “been thinking of an alternative project for quite some time now because there’s a bunch of demos which wouldn’t fit the Matisse & Sadko format you’re used to.” In just over a half-year’s time, that concept has now fully materialized as the duo presents their new moniker, Shy Baboon, and its first-ever STMPD RCRDS release.

“All We Got” actually came about before the pandemic rearranged life as everyone knew it, when Matisse & Sadko came in contact with Maejor—who, of course has found himself at the center of another STMPD RCRDS alias this year. While they were together at Martin Garrix’s studio, Maejor began freestyling to some of the brothers’ unreleased demos, and Shy Baboon’s first cut was born.

Even with a brand new name out in front of them, one that the two illustrate as “original, distinct and easy to remember,” Matisse & Sadko’s production standard remains at an elevated footing. “All We Got” swaps out the energetic progressive house that the duo has brought to STMPD three previous times this year for a clean-cut, refreshing crossbreed of tech and deep house, connecting it with Maejor’s routinely commanding vocals, resulting in a more than promising starting line for what’s to come from Shy Baboon.