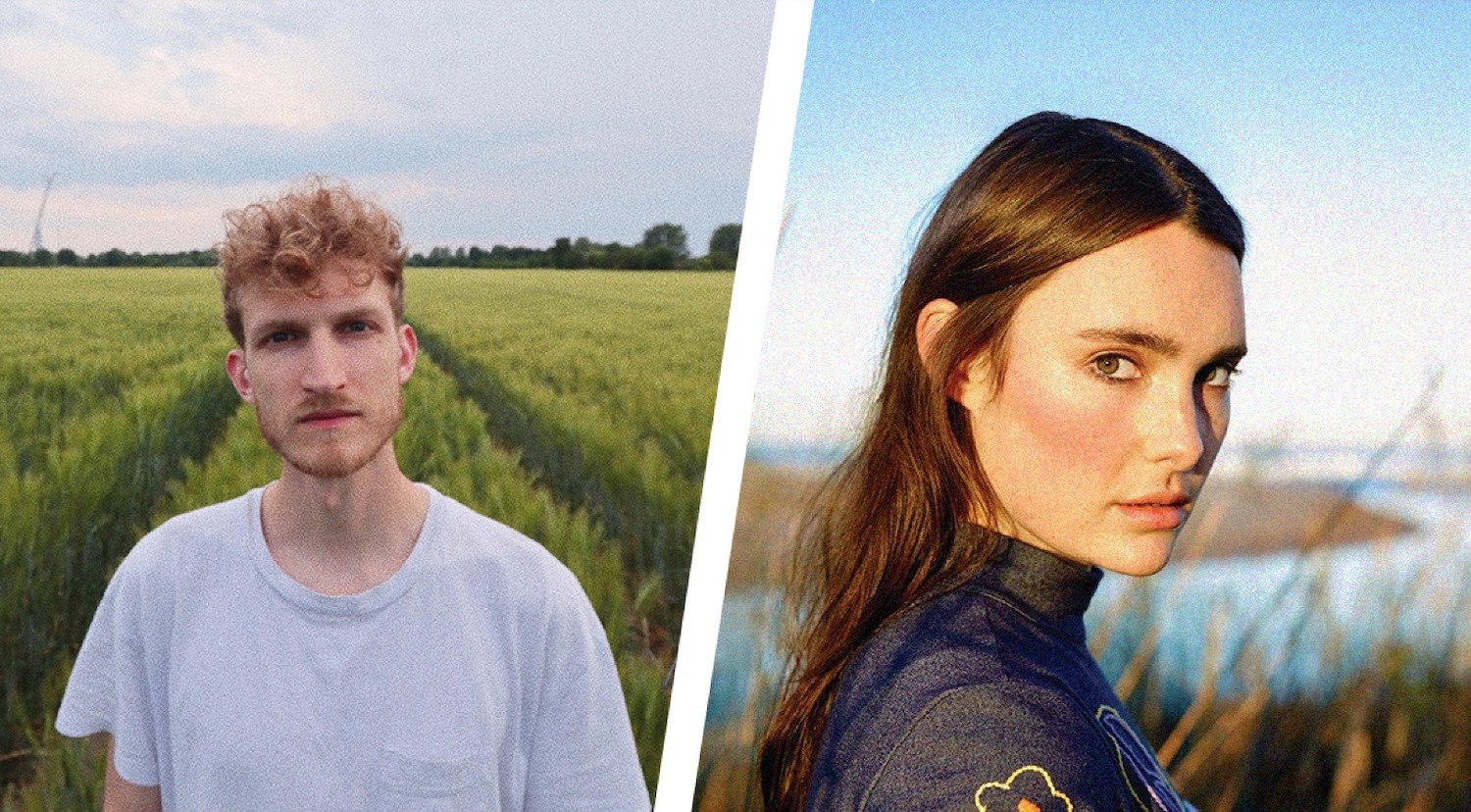 In 2014, Mazde introduced himself to the world with his remix of Disclosure‘s “Help Me Lose My Mind,” asserting himself as one of the scene’s most exhilarating rising future-bass stars as the release soared past 100 million views. Since then, the Berlin-based musician has broadened his efforts and ultimately redefined his sound, incorporating the lessons learned as a future-house producer into a smoother, pop-centric sound.

“Vital Signs” is out now via Buttermilk. Listen to the new single in full below.