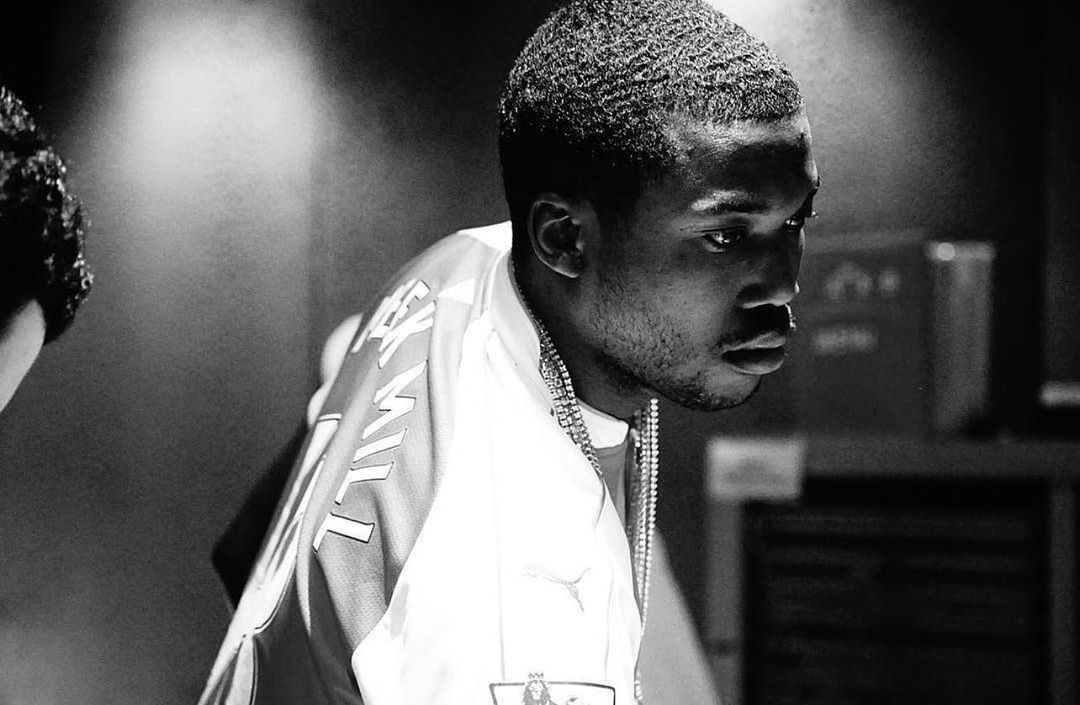 He’s been relatively quiet (well… relatively speaking) since his Quarantine Pack EP in late 2020, but it appears that Meek Mill is planning to release a full-length project before the year’s end.

While he actually hasn’t officially announced anything, save for occasional talk on his socials about it, Meek somewhat implies it with his visual for “War Stories.” While he spends some of his time enjoying the fruits of his labor throughout the visual, the likes of Lil Uzi Vert and Bobby Shmurda make cameo appearances as well. Perhaps Meek has music with these two, respectively, in the future?