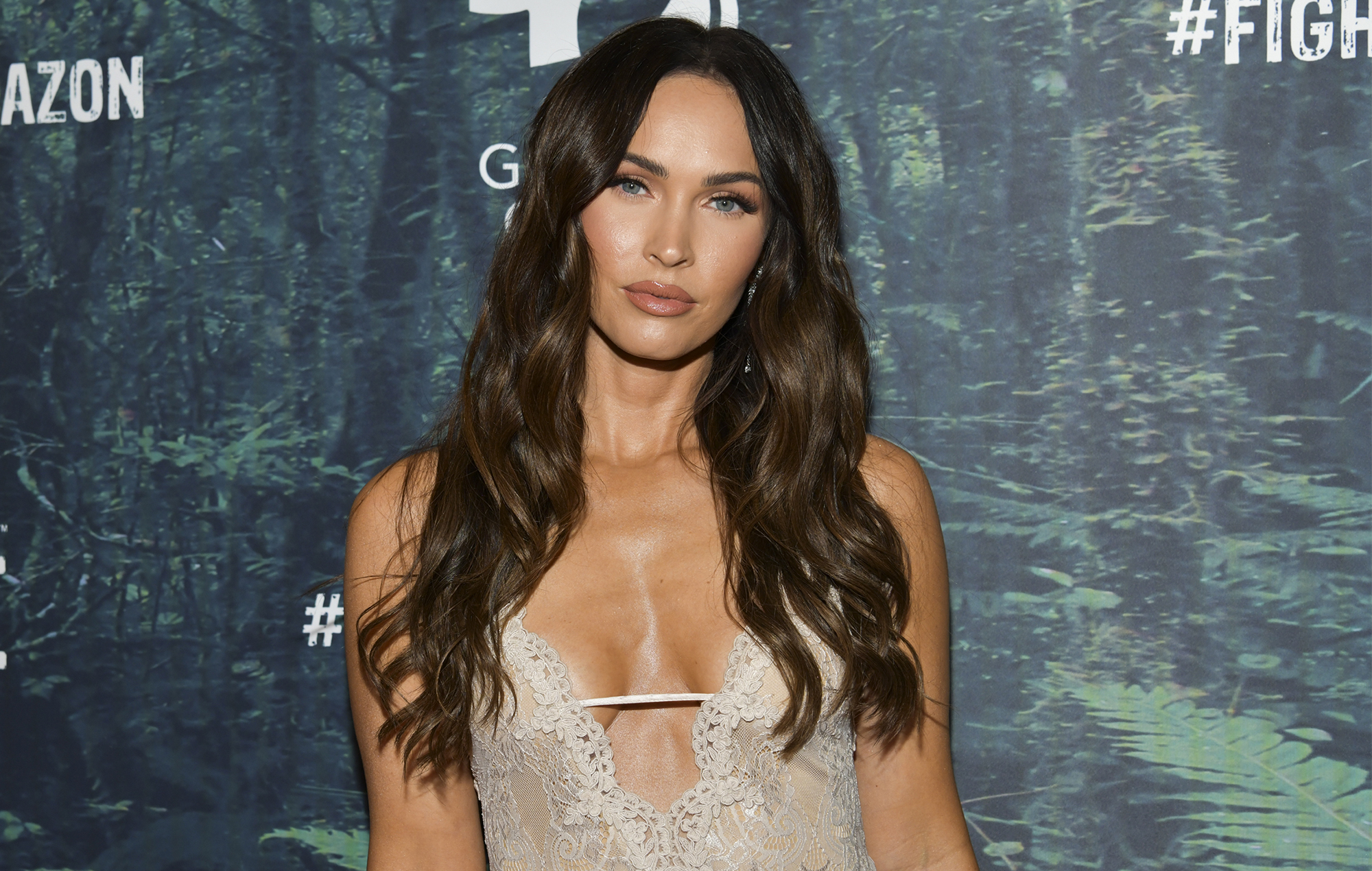 Megan Fox has said she wants to make a TV remake of Jennifer’s Body.

The actor, who played the title character in Karyn Kusama’s 2009 horror film, recently opened up about the movie’s legacy.

“I don’t think it’s a hard movie to make a sequel to,” Fox told The Washington Post in a new interview. “I mean, they should make it into a TV series. That would be cool.”

Reflecting on how her feelings about the film have changed over the years, the actor went on: “Jennifer’s Body is iconic, and I love that movie. This movie is art, but when it came out, nobody was saying that.”

The film starred Fox as a high school student possessed by a demon who starts killing all of her male classmates, while her best friend tries to stop her.

Meanwhile, the first trailer for Midnight in the Switchgrass, starring the actor alongside her partner Machine Gun Kelly, was recently released.

The new trailer shows Fox as an undercover FBI agent who lures Kelly’s character into a motel room before beating him to a pulp.

“I don’t know if people understand what a good actor he is,” Fox told ET Online about her co-star and partner. “He is so charismatic and he’s so naturally gifted and he’s so intense.”

Midnight in the Switchgrass will be released in the US on July 23, 2021.