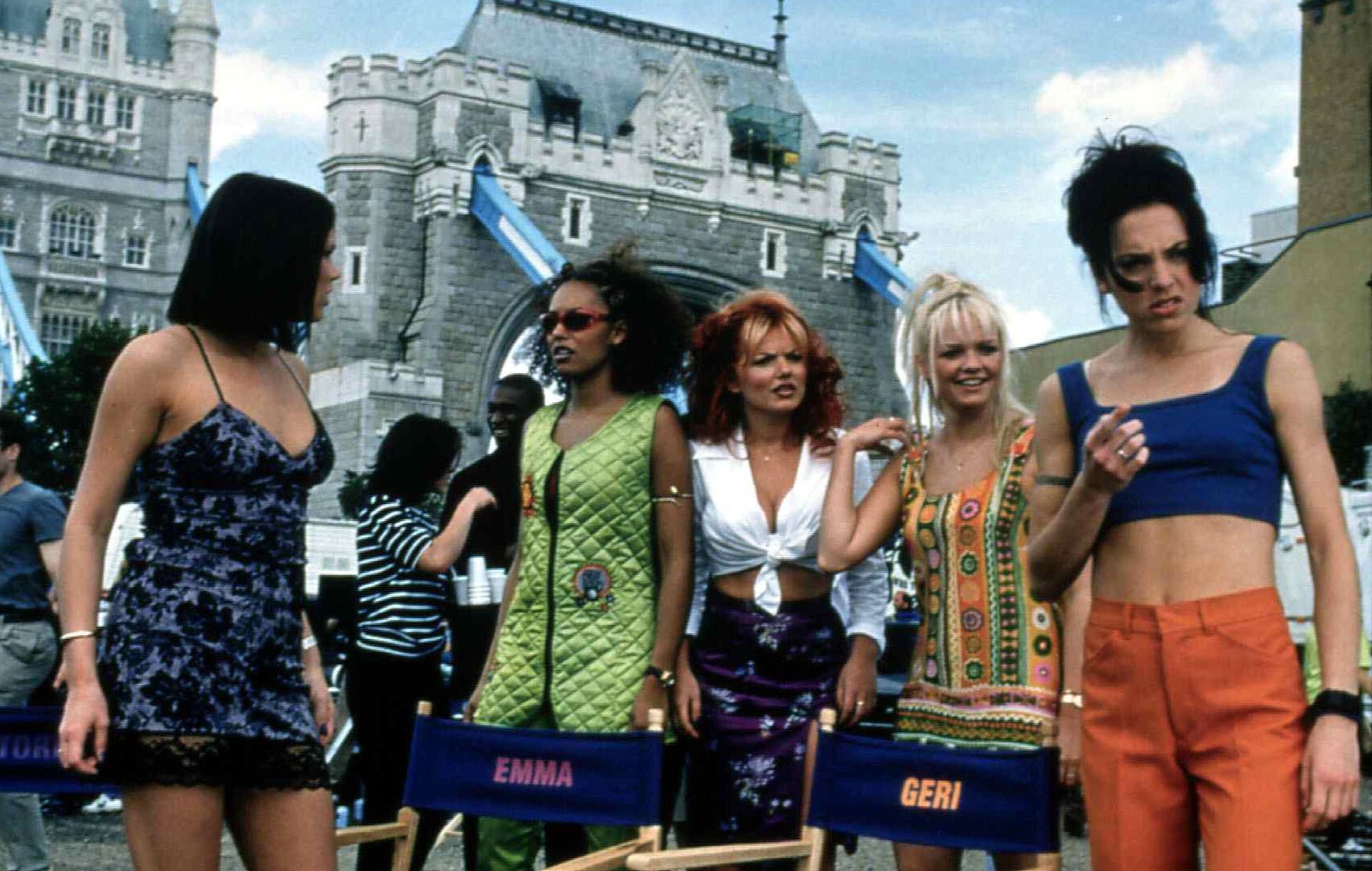 Mel C has confirmed she’s hoping that the Spice Girls hit the road again as soon as possible.
The Girl Power icons previously reunited in 2019, bar Victoria Beckham, for a lucrative UK and Ireland stadium tour.

Now, Mel says that plans are afoot for “many more exciting things later on this year”, as the group gear up to celebrate a quarter of a century since the release of their debut single ‘Wannabe’.

Appearing on the Celebrity Search Engine podcast, Sporty Spice said of a potential tour: “I can’t speak for everybody but if it was down to me, as soon as we can, we will.
“The success of the shows in 2019 and just how much we loved it, we have to do it. If we don’t do it, I’ll be very, very cross!”

She also revealed that the group have never been asked to consider a Glastonbury performance, despite frequent rumours.
“The absolute dream! I would love to play Glastonbury, in fact all the girls would. But yeah, haven’t yet had that call,” she said.
Elsewhere on the podcast, Mel revealed how the band were originally called Touch and wore co-ordinated dresses until they decided to adopt their own individual styles.

Her comments come after Emma Bunton seemingly confirmed that the Spice Girls will hit the road once again after coronavirus restrictions are lifted.

“We started talking about maybe doing some more and then locked out happened, which is such a shame,” she said.

“I’m dying to do it again. I’m waiting to see what’s going on in the world. You can’t book anything yet, so we’re waiting for that moment, but I’m sure that will happen when we can!”