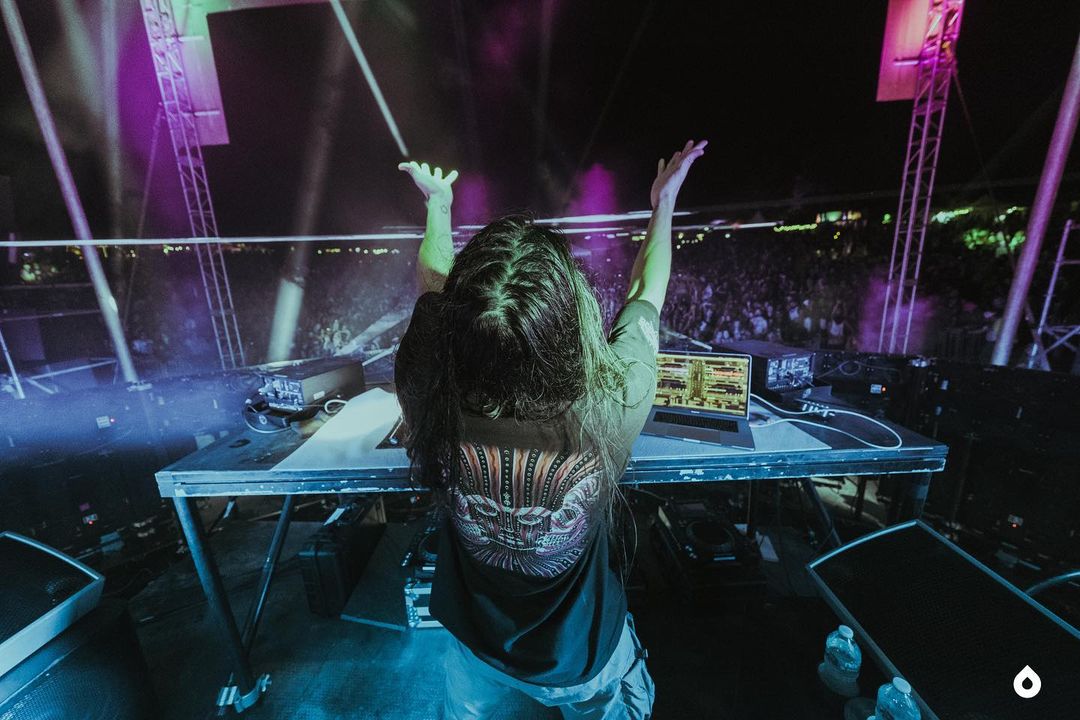 Gearing up for the release of his debut album, Pretty Dark Loud, due next month, Mersiv provides another glimpse into the record with its latest single, “The Death Note.” Featuring Mersiv’s bass-filled signatures and experimental tones, the track manages to both fit neatly into his existing catalog while simultaneously finding him explore a new direction. Balancing both a modern and old-school sound, “The Death Note” gives listeners a final taste before Pretty Dark Loud‘s scheduled arrival.

Mersiv began playing music after his mother taught him piano, with the budding producer turning to electronic music in 2011. Born out of personal tragedy, the Mersiv project became an artistic outlet to cope with his emotions. Pretty Dark Loud was created in dedication to Mersiv’s mother and follows his musical journey through expression. Mersiv stated,

“DJing music and creating a journey in a set really brought me into the present moment. Taking other people along for the ride helped me express myself in a healthy way that seemed to make others happy.”

“Once I had my vision locked, I created for years trying to find my own sound that would express my story in an honest way. The two-year journey of creating this record has been a healing process for me. On really tough days when I think about her, I immediately lock myself away in the studio to express myself. PDL is a collection of these moments and efforts in time.”

“The Death Note” follows Mersiv’s last Pretty Dark Loud single, “Forest Creature” featuring Killa Nova, while the album’s first cut, “Floating Underwater Above The Clouds,” arrived in July. With the countdown to Mersiv’s full LP winding down, fans will be waiting in anticipation to hear what the emerging act has coming next.