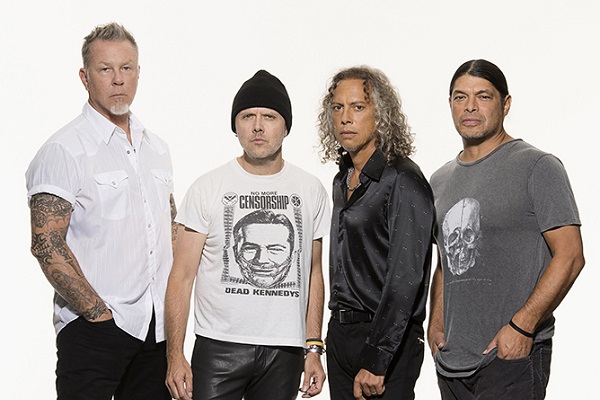 The metal men of Metallica are getting into the podcast game with The Metallica Podcast, featuring in-depth discussion on “The Black Album” and all things Metallica

It might seem like everyone has a podcast these days, and now, that’s one step closer to being true. The metal men of Metallica have announced an official Metallica podcast, called The Metallica Podcast, which will set off with a detailed look at the metal band’s pioneering “Black Album,” which turns 30 in 2021.

“Coming soon… The Metallica Podcast!” the band stated on Twitter and other social media. They also posted a teaser clip with the caption, “We’re starting with eight episodes taking a look behind the scenes at The Black Album. Subscribe for free wherever you like to listen.”

The podcast will also delve into the longstanding success of “Enter Sandman,” the most high-profile song off the album, which Hetfield credits as capturing “a lot of new family members” in the form of Metallica fans. For additional information on the podcast, visit Metallica’s podcast page here.