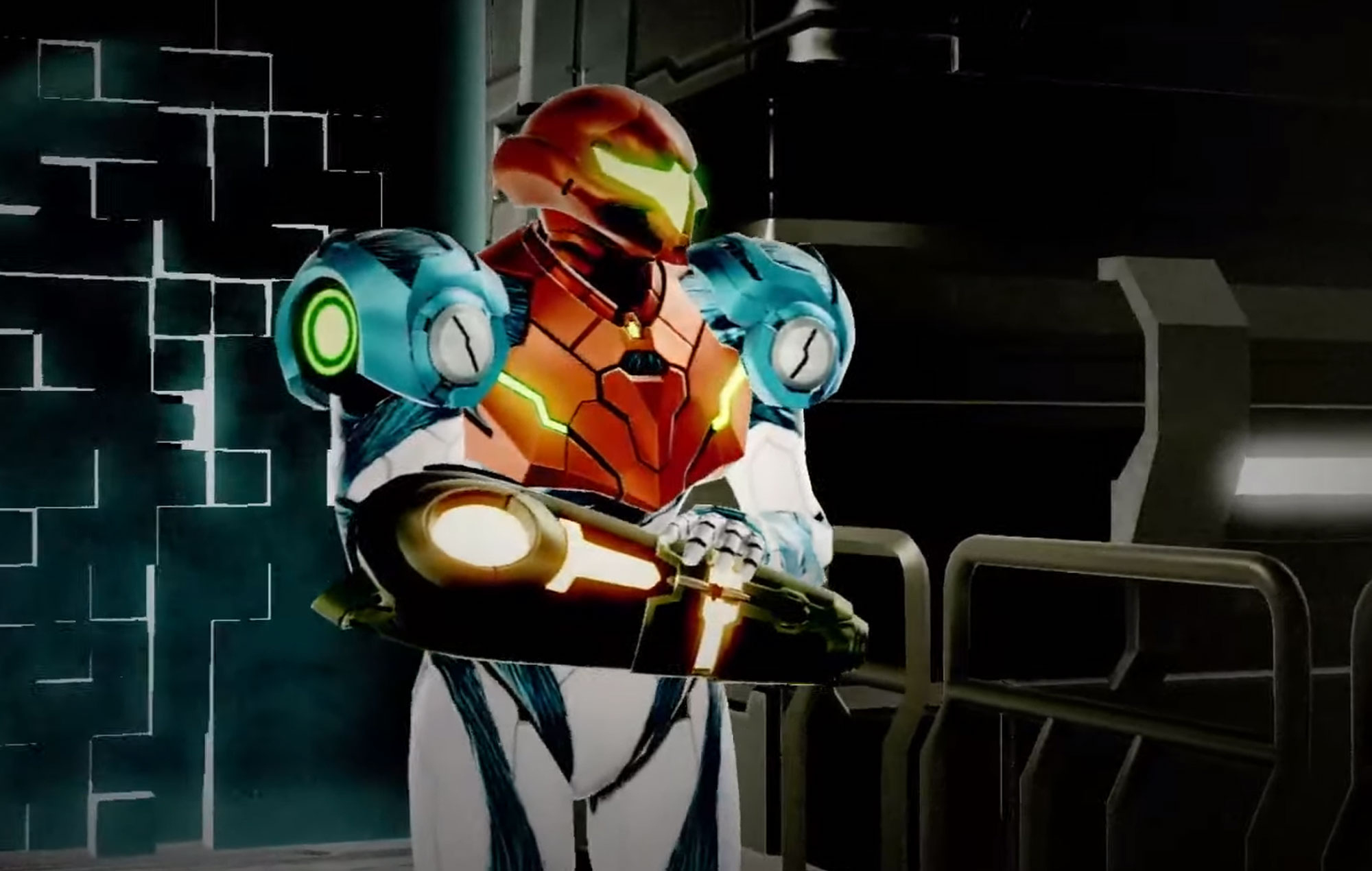 The Amiibo double pack is available for pre-order right now where available.