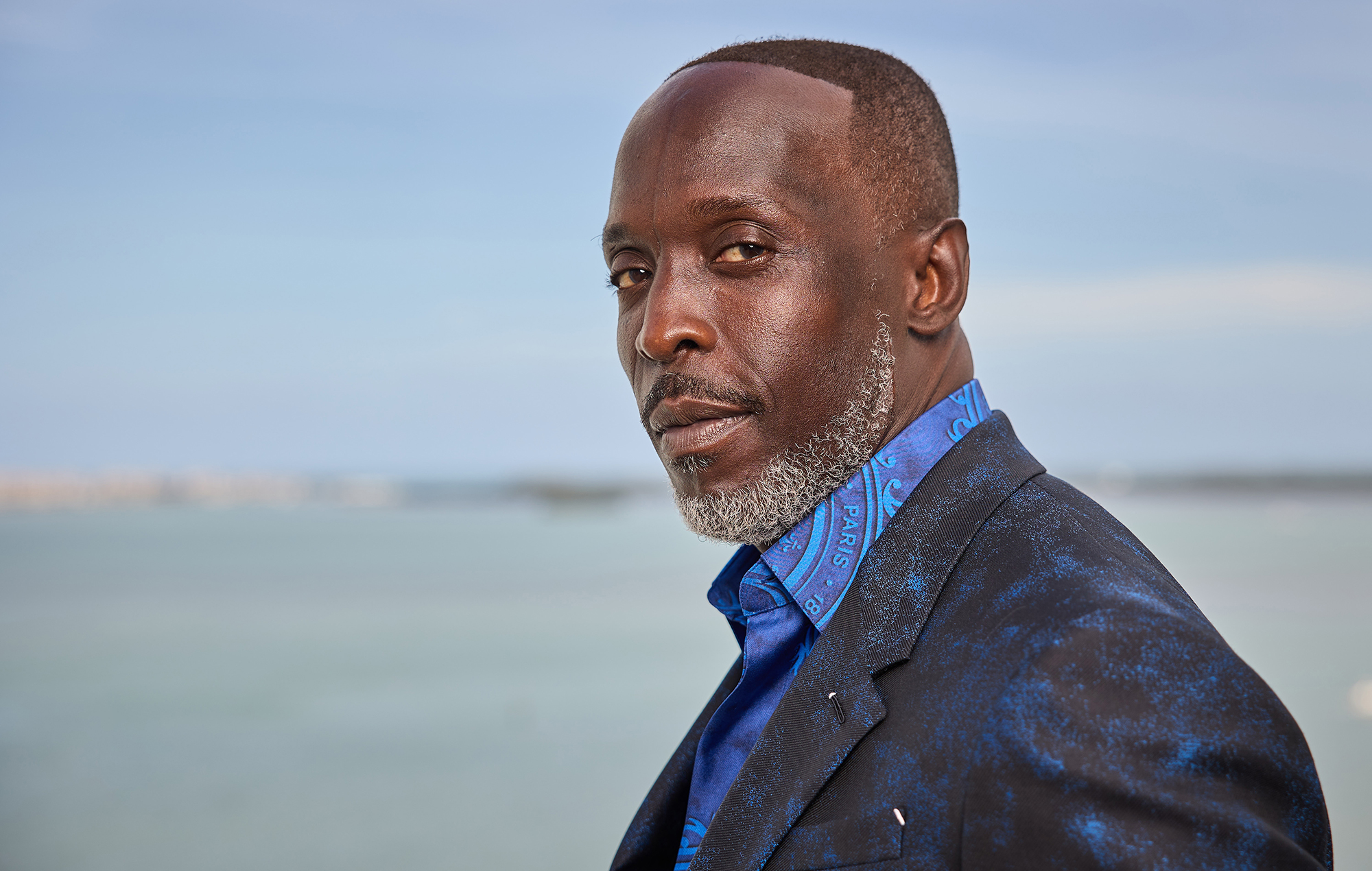 The cause of death for actor Michael K. Williams has been confirmed as an accidental overdose.

Williams died suddenly in Brooklyn, New York on September 6. The actor was best known for his role as Omar Little in HBO series The Wire, which he first played in 2002 until 2008. Williams also played Albert “Chalky” White in Boardwalk Empire from 2010 to 2014.

Now, the New York City Chief Medical Examiner has determined that Williams died of an accidental overdose after ingesting a mix of fentanyl, p-fluorofentanyl, heroin, and cocaine, as reported by TMZ.

The publication also reported that the drug overdose has triggered an NYPD criminal investigation to locate the source of the drugs that led to the actor’s death.

Hollywood stars and collaborators have come forward to pay their respects since Williams’ passing.

“It took me a minute to gather my thoughts and emotions,” he wrote. “I wanted to do right by you with my words. I wanted to let you know that you are beloved.”

He added: “I was always in awe of your performances. How could you be so grounded, so real.”

David Simon, who created The Wire, also penned a tribute to the star.

“A short remembrance for a talent, a genuine collaborator and a true friend. What I hope never gets lost is the awareness that Mike genuinely wanted his work to matter; not for fame or reward, but for leaving us all better humans in its wake,” he wrote.