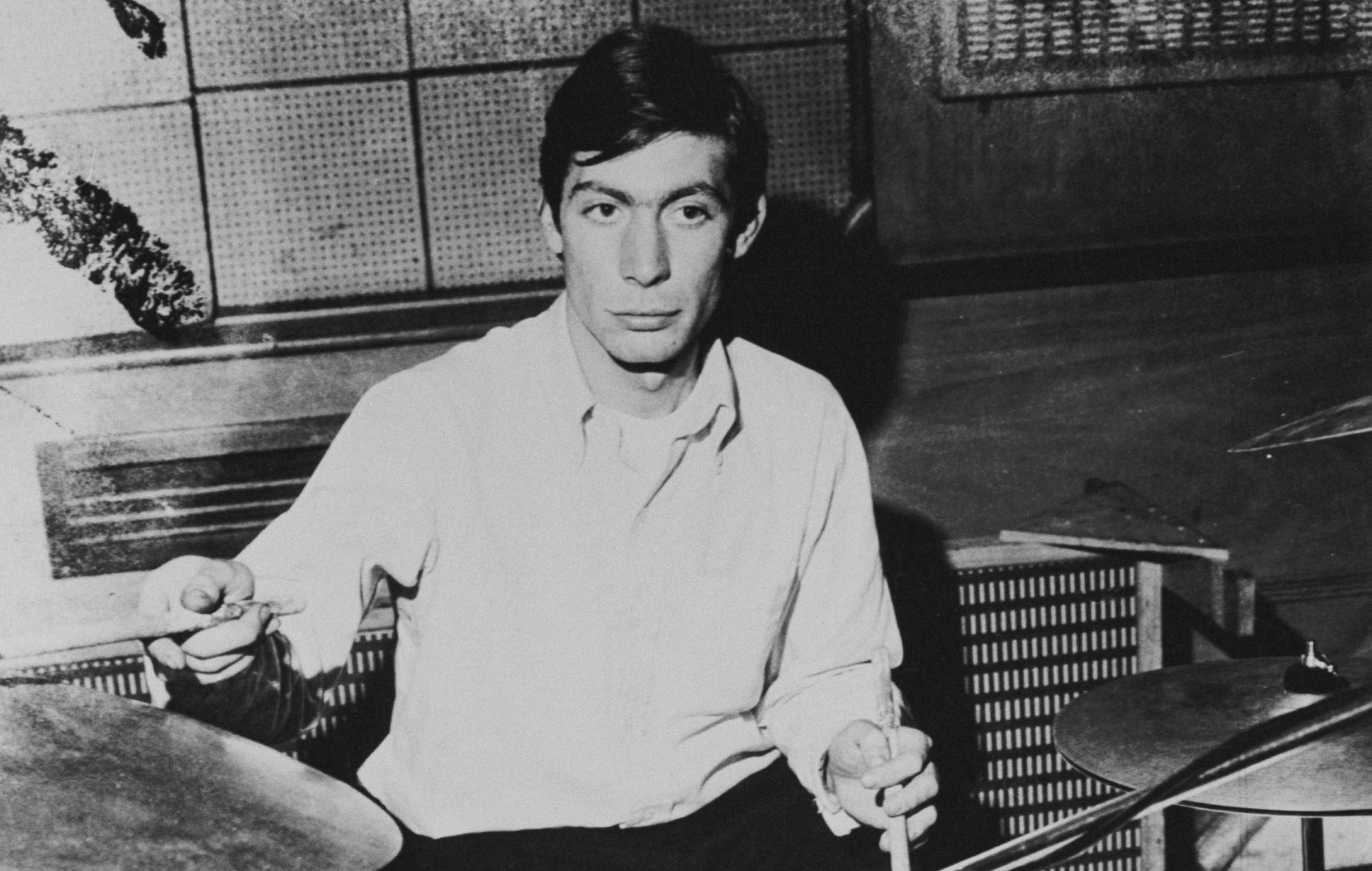 Mick Jagger has opened up about The Rolling Stones touring without their “heartbeat” Charlie Watts.

The longtime Stones drummer died at the age of 80 last month (August 24), prompting a huge outpouring of tributes from the music world and beyond. His surviving bandmates reflected on the “huge loss” last week, later dedicating their first show of 2021 to Watts.

During a new interview with Howard Stern today (September 29), Jagger described the late sticksman as “the heartbeat for the band, and also a very steady personality” (via Central Recorder).

“He was not to be perturbed. He was a very reliable person, wasn’t a diva – that’s the last thing you want in a drummer,” the frontman continued.

“I miss Charlie because he had a great sense of humour and we also were… outside of the band, we used to hang out quite a lot and have interesting times. We liked sports, we’d go to football, we’d go to cricket games, and we had other interests apart from music.”

Jagger then reflected on the experience of preparing to play live without Watts, who hadn’t missed a Stones show since his first performance with the band in 1963.

“Every time we get together now and rehearse, we say, ‘Oh, Charlie would say this, then he would do that’,” the singer said.

“We did so many shows with him and so many tours and so many recording sessions, it’s strange being without him. When he was sick, he said, ‘You’ve gotta just carry on and do this tour. Don’t stop because of me.’ So we did.”

Steve Jordan, who initially stepped in so Watts could recover from surgery, is now The Rolling Stones’ permanent touring drummer. Jagger previously explained that Jordan was “very respectful of Charlie” and “did [his] homework”.

During a separate interview this month, he said that Watts was the one who “held the band together for so long,” adding: “We had some really nice conversations in the last couple of years about how all this happened with the band.”

The Rolling Stones’ ‘No Filter’ US tour kicked off in St Louis, Missouri on Sunday (September 26). The concert began with an empty stage and only a drumbeat, with photos of Watts appearing on the giant screens.

“We’ll miss Charlie so much, on and off the stage,” Mick Jagger told the audience.