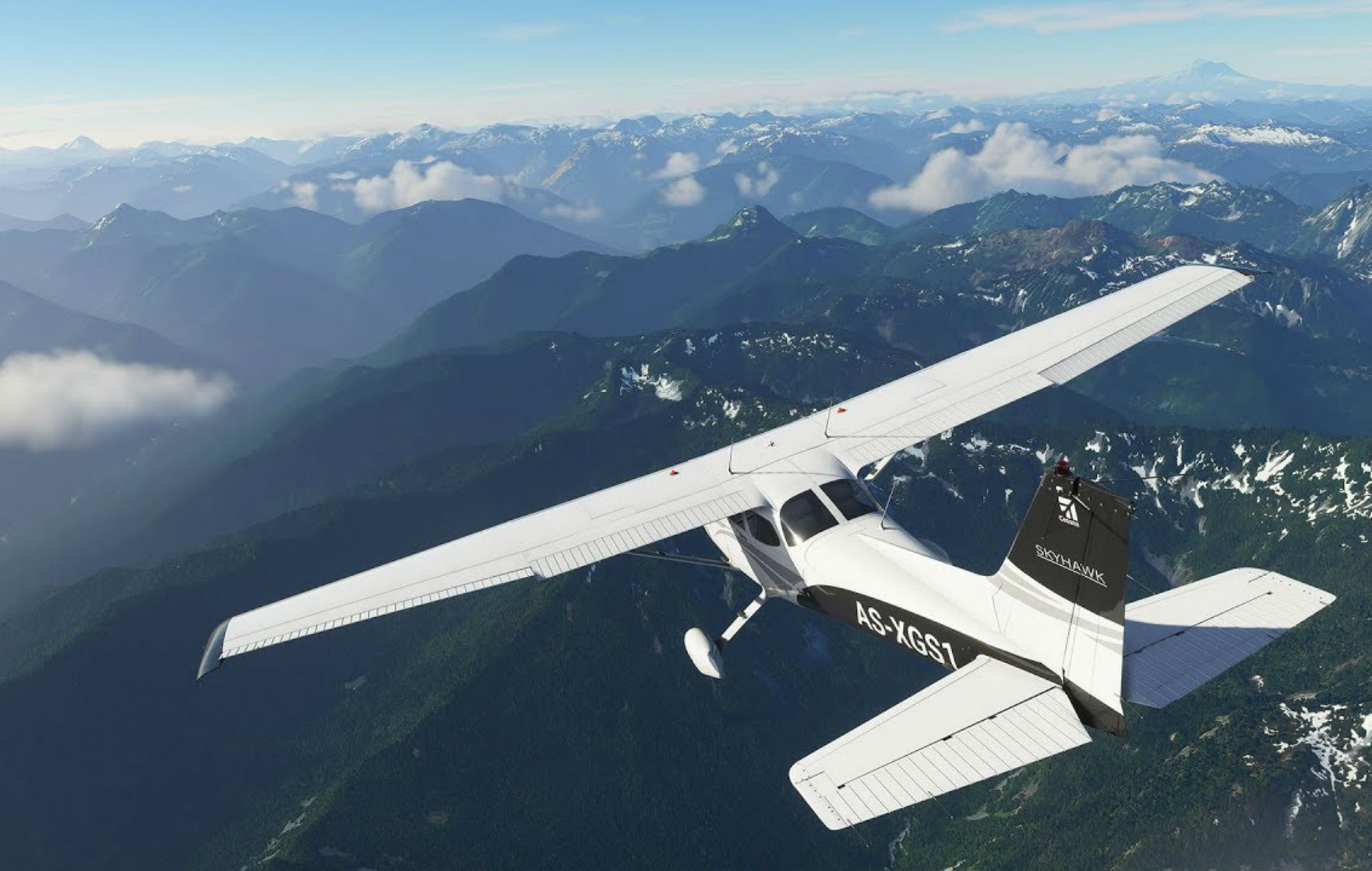 During the Microsoft Flight Simulator segment of the Xbox Gamescom 2021 live stream, it was revealed that the game will be getting competitive multiplayer later in the year.

This will come to the game via the Reno Air Races free expansion in autumn of this year. It will also be the game’s largest expansion since it launched, allowing players to compete against friends and other pilots in competitive races. Planes used in the actual Reno Air Races have also been scanned into the game.

The upcoming World 6 update was also touched on, as the long-awaited update will be coming to the game on September 7. It will feature significant improvements to Austria, Germany, and Switzerland, with over 100 scenic landmarks spread out across the region. This will include new discovery flights, landing challenges, and tours of the region as well.

3D cities will be coming to the region, with Frankfurt in Germany, Basel in Switzerland, and Graz and Vienna in Austria. Airports will also be added to the region, including Lübeck, Stuttgart, Klagenfurt and St. Gallen.

‘Local Legends’ are new updates that will be releasing alongside each world update, and they feature famous aircraft associated with the relevant region. For World Update 6, the German Junkers JU-52 will be coming all the way from the 1930s to the game.

Head of Microsoft Flight Simulator Jorg Neimann also said that the game’s Top Gun: Maverick free DLC is still in the works, but that not much can be said about it because the film itself isn’t out yet. Neimann also noted that user numbers for Microsoft Flight Simulator are through the roof, and that there’s never been more people playing the series than there are right now.

In other news, Destiny 2’s The Witch Queen expansion will be releasing on February 22 2022, according to the Destiny 2 showcase.