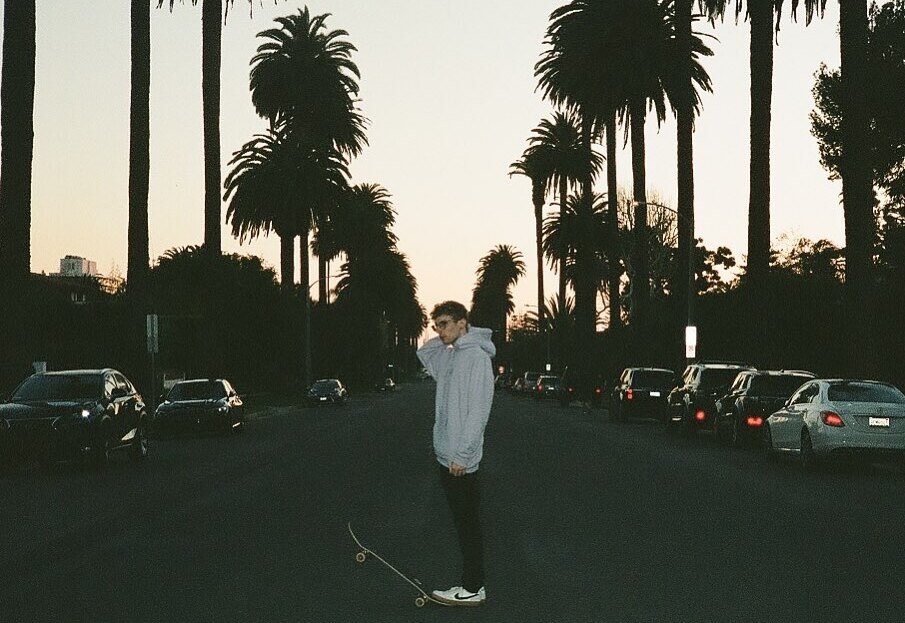 When you listen to a Midnight Kids song, you know exactly what you’re getting: youthful sentiments and warm, happy beats that will make you feel like a kid again. That’s precisely what’s audible on the now-solo project’s new remix of Said The Sky and Olivver the Kid’s “We Know Who We Are.” A refreshing take on the original, the spin proves that Midnight Kids’ signature sound from songs past will hold, despite Midnight Kids’ recent conversion from a duo to a solo act.

Released via Illenium’s newly restarted Kasaya Records, “We Know Who We Are” was Said The Sky’s first original of the year and touched down in May. On the Midnight Kids end, Kyle Girard has followed up a breakthrough 2020 that featured the release of their debut album, The Lost Youth, with a trio of remixes in 2021 as well as an original single, “Out of Time.” Stream Midnight Kids’ recasting of “We Know Who We Are” below.