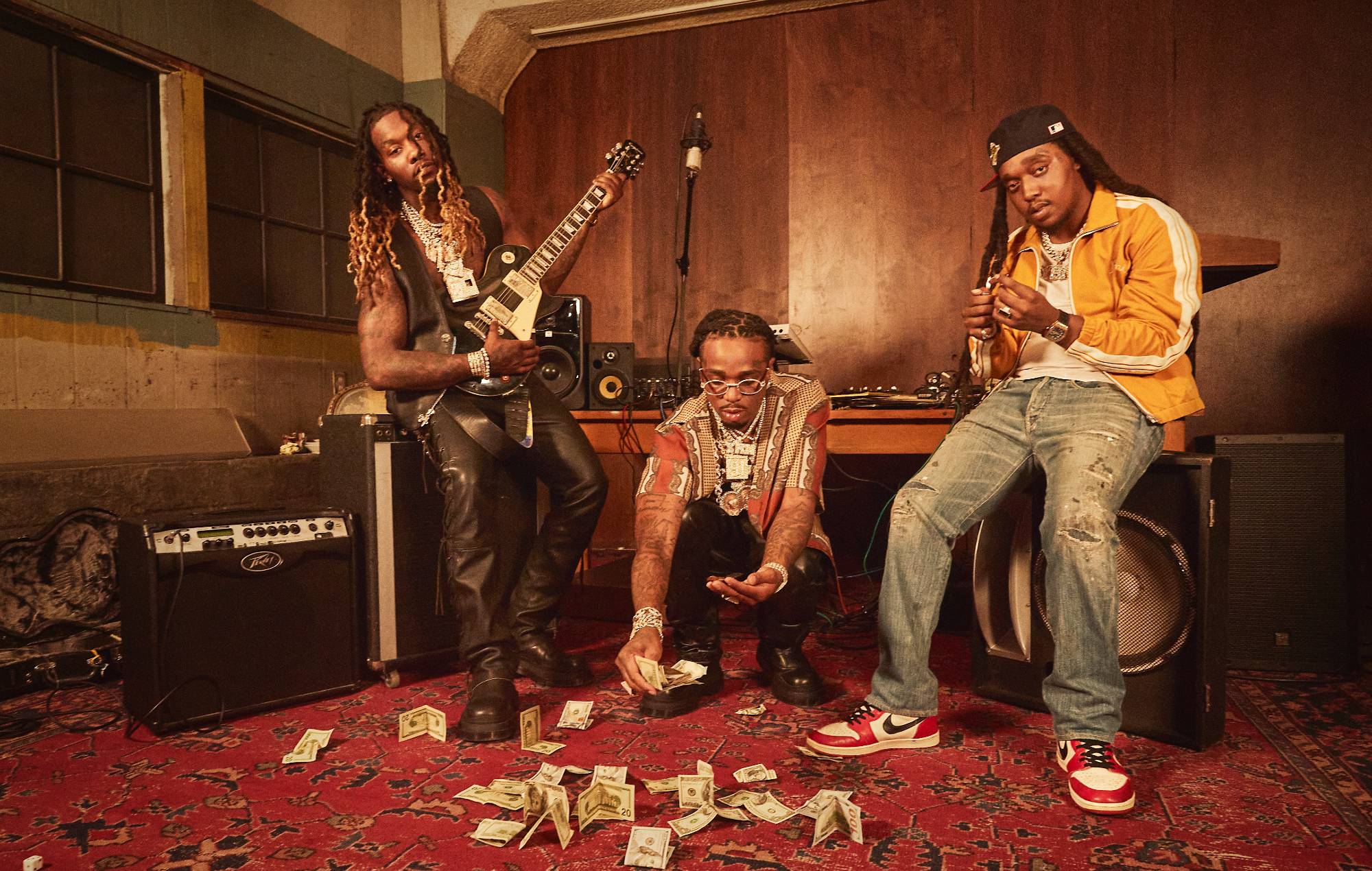 Migos’ Quavo has confirmed that he was working with Pop Smoke before his death and that he still plans to release the tracks they collaborated on.

Pop Smoke – whose real name was Bashar Barakah Jackson – was shot and killed in Los Angeles in February 2020 when someone broke into a house he was staying in.

Jackson appears on ‘Light It Up’, which appears on Migos’ new album ‘Culture III’. On another track on the record, ‘Antisocial’, Quavo raps: “Pop Smoke, rest in peace, wish I could put him under my wing.”

Speaking to NME for this week’s Big Read cover story, Quavo said of Pop Smoke: “He was a very quick learner who always wanted to learn and soak it up. We developed a good bond. We were meant to do an album together called ‘Huncho and The Woo’.”

He added that what they were working on would still see the light of day one day. “We’re still going to use [those songs] and drop them,” he explained. “We had started working on it in London with DJ Mustard.”

Another late rapper Juice WRLD also features on the album, on ‘Antisocial’. In the same interview, Migos also paid tribute to him, with Offset saying: “He did a few songs and he has the same passion as us in music. He goes straight in there and doesn’t like to play around in the studio. Off the top like he is, he lets it come to him but he’s a great artist man. Bro was hard.”

Takeoff added: “I had a conversation with him on the phone. He’s a good person.”

In a four-star review, NME said of ‘Culture III’: “Migos have successfully picked up from where they left off in 2018. This latest chapter in the trio’s career certainly seems unlikely to be overlooked by the masses who have embraced the group for the best part of a decade.”