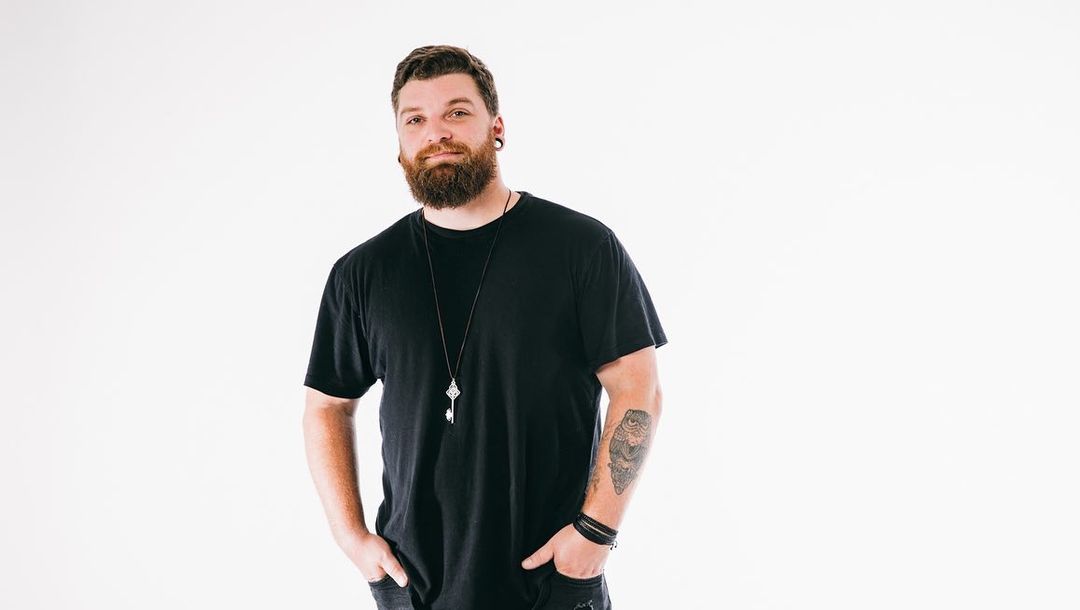 After christening listeners’ ears with his submission for Album of the Year with his sophomore album Lost, issued in April, MitiS is doubling down on that bid with a deluxe version of the LP. Featuring six new remixes and an additional track from the man himself, Lost (Deluxe) is the cherry atop the worthy follow-up to his debut album, ‘Til The End, released in 2018.

MitiS can be caught on a supporting tour spanning more than 30 cities. Listeners can secure tickets here, read Dancing Astronaut‘s exclusive interview with the Ophelia Records staple here, and stream Lost (Deluxe) in full below.