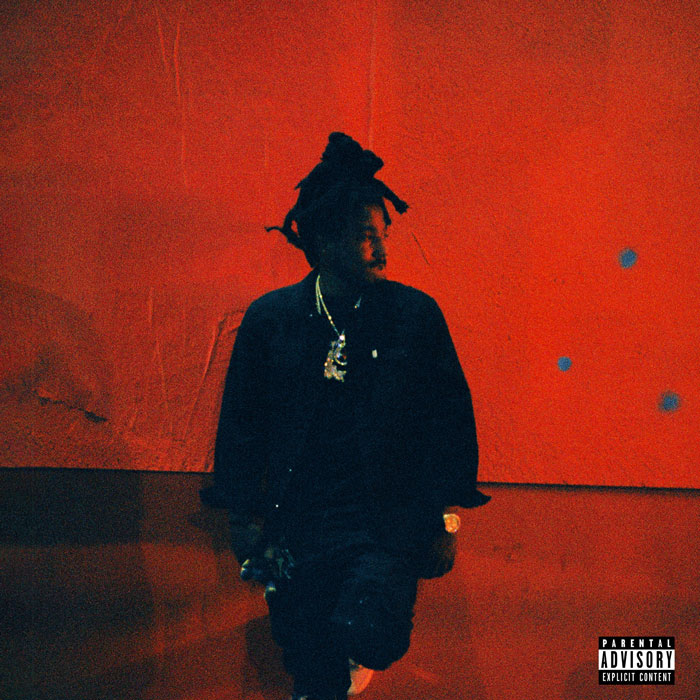 Fresh off serving some Kommunity Service with YG, Mozzy is right back at it with the release of his new album, Untreated Trauma.

A 10-track effort (which oddly doesn’t include the previously-released “Unforgiven,” “Neva Said It” and the Pac-inspired “My Ambitionz“), the project has features from EST Gee, Babyface Ray, Kalan.FrFr, YFN Lucci, E Mozzy, and Celly Ru.

Press play and add Untreated Trauma wherever you get music.