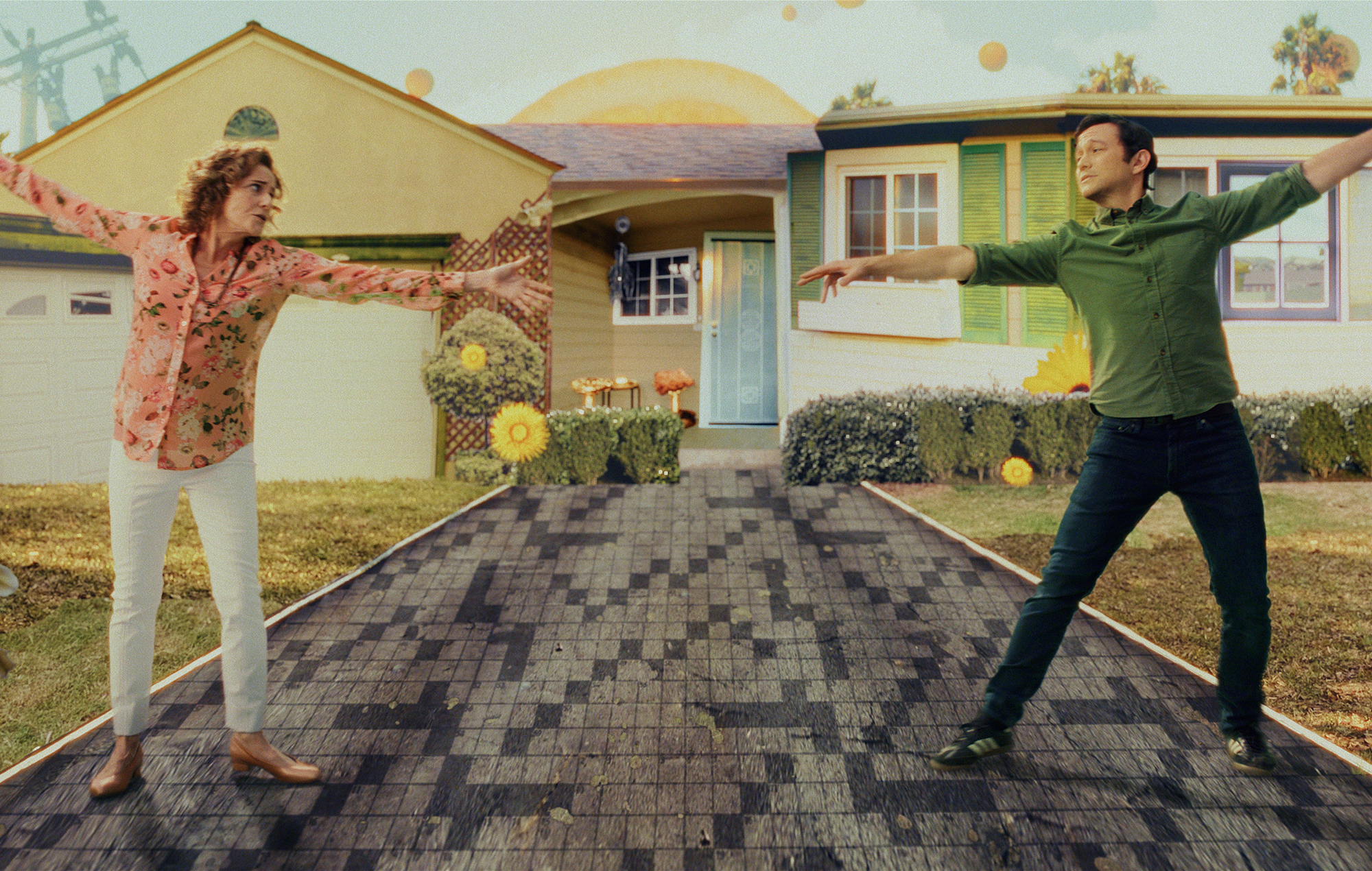 Mr Corman is the type of show that some people will despise. Written by, starring, and often directed by Joseph Gordon-Levitt, it boasts a bold – some would say self-indulgent – freedom that shows not helmed by a major Hollywood movie star do not: characters break out into song in one episode, for only a few minutes; a handful of scenes are a mixture of real footage and rotoscope animation; and, to put it bluntly, the show is about a guy who’s actually pretty annoying most of the time.

So why is this a four-star review? Because Mr Corman is a remarkably ambitious achievement that doesn’t always stick the landing but provides the audience with a wildly unpredictable spectacle while it’s in the air. It certainly isn’t a comedy, as it claims to be, but as a drama it’s unique.

The Mr Corman of the show’s title is, unsurprisingly, Gordon-Levitt himself. Josh Corman is a fifth-grade teacher who once let a potential career in music fizzle out because he wanted to play it safe; to be an adult. Playing it safe meant losing the woman he loved, who also thought that one day she might be able to call herself a rock star. But, as one character remarks near the end of the series, Josh never finishes things. Since he and Megan (Juno Temple) broke up he hasn’t played music at all.

Josh also has anxiety, a subject Gordon-Levitt has said he struggles with (to a lesser extent). As he cannot help commenting judgmentally on the lives of the people he loves, these relationships begin to turn sour before too long. It is stressful spending time in his company, as we watch him bungle both a reunion with Megan and his first date since the break-up. Making a central character so self-destructive is a bold move, and, while Josh has many redeeming features, he’s also a pain in the arse.

With an extremely loose plot and episodes directed and written by a wide range of people, there is little to tie the disparate parts together. But the parts are often beautiful: they are unafraid to take relatively banal routines like a Zoom date or a no-show at a club and play them out at length, finding their truth. A few stand out in particular: a bittersweet reunion with Josh’s father, whom Josh has deliberately not seen for years, is played beautifully by Hugo Weaving and Gordon-Levitt; an entire episode is devoted to Josh’s roommate Victor (Arturo Castro) and his struggles with his teenage daughter, who lives with her mum; and, because the production was hit by the pandemic, one episode explores in painful detail how anxious the whole situation makes Josh.

What these add up to is a decidedly odd, often frustrating experiment. But it isn’t what so many modern shows are: paint-by-numbers and forgettable. Perhaps it is frustrating so often because life is frustrating, and the show manages to convey this realistically. Nothing is perfect, says Josh’s mother at one point. And Mr Corman certainly isn’t perfect. But it’s a strange kind of fascinating.

‘Mr Corman’ is on Apple TV+ from August 6