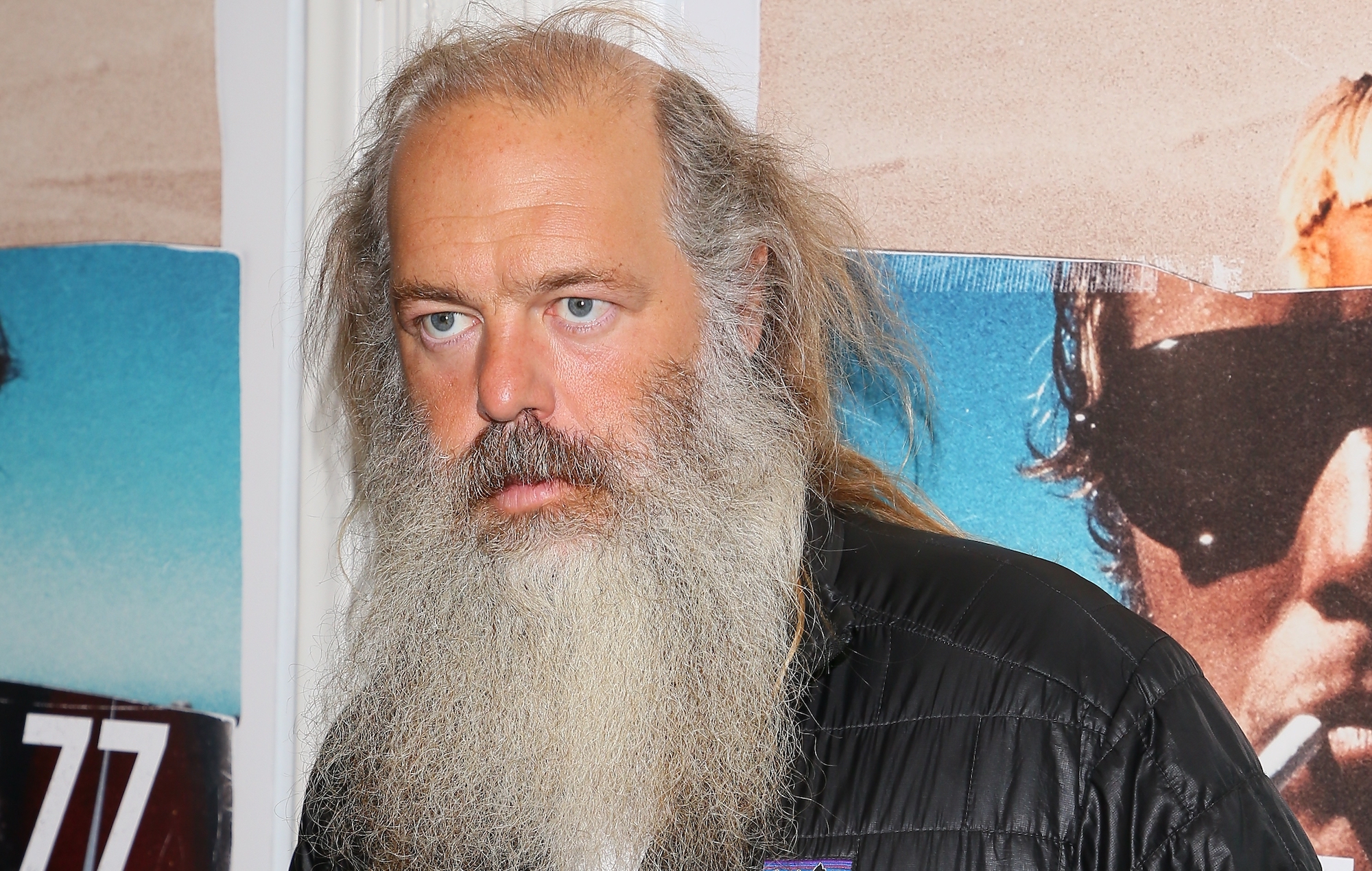 The producer, whose new documentary on Paul McCartney McCartney, 3, 2, 1 premiered yesterday (July 16) on Hulu, will push his famous Shangri La Recording Studios further into the silver and small screen worlds in a partnership with Endeavor Content.

As Variety reports, the overall deal will pair Rubin with Peter Berg’s Film 45, the production company that Endeavor Content acquired in 2019, and Leila Mattimore will lead development efforts on their behalf.

Graham Taylor and Chris Rice, co-presidents of Endeavor Content, said in a statement: “Rick is a beautiful storyteller who brings a fan-first eye and an open heart. He is both a driver and passenger of pop culture and together with Film 45 will break glass.”

Matt Goldberg, president of Film 45, added: “Iconic and legendary are two words that define Rick Rubin’s career, and we’re excited to collaborate with him in this partnership to share his exceptional point of view.”

The music producer has worked on other projects before including the Showtime documentary series Shangri-La, which dug into his career and life at his Malibu studio.

McCartney, 3, 2, 1, meanwhile, is a six-part docuseries that follows Rubin and Paul McCartney as they explore the Beatles‘ legend’s music from his youth through to his stratospheric fame, Wings, and also his solo career.

In other news, Rubin, who has produced albums by Run-DMC, Adele, the Red Hot Chili Peppers, The Strokes among others, recently recalled a huge fight between the members of System Of A Down over their notorious “tapeworm” lyric. Learn more here.